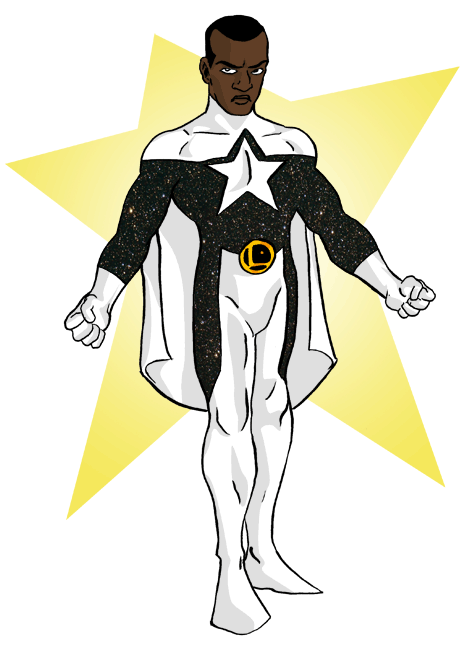 Once again, the general lack of diversity in the Legion leads me to draw this version of the character. Plus, the costume is a little snazzier.

Stitches. An Irish comedy/horror movie about a gross, unfunny, untalented clown named “Stitches” who dies in a freak accident at a kid’s party. 6 years later he returns from the grave to take revenge on those same kids. It was ridiculous and over the top, funny and gory. So I dug it quite a bit. Also, it was kind of accurate to clown culture. Clowns generally paint their make-up design on eggs to hold the copyright/trademark and then preserve the eggs. And of course, whenever a clown dies before finishing a performance, he’ll rise from the dead and the jokes are never funny the second time. True facts.

I also watched a particularly heavy and dark episode of The Rockford Files. Definitely broke out of the formula. I’m liking the show anyway, but hey, we hit some “Rescue Me” level of shit here. Y’know, for 1976 or whatever.