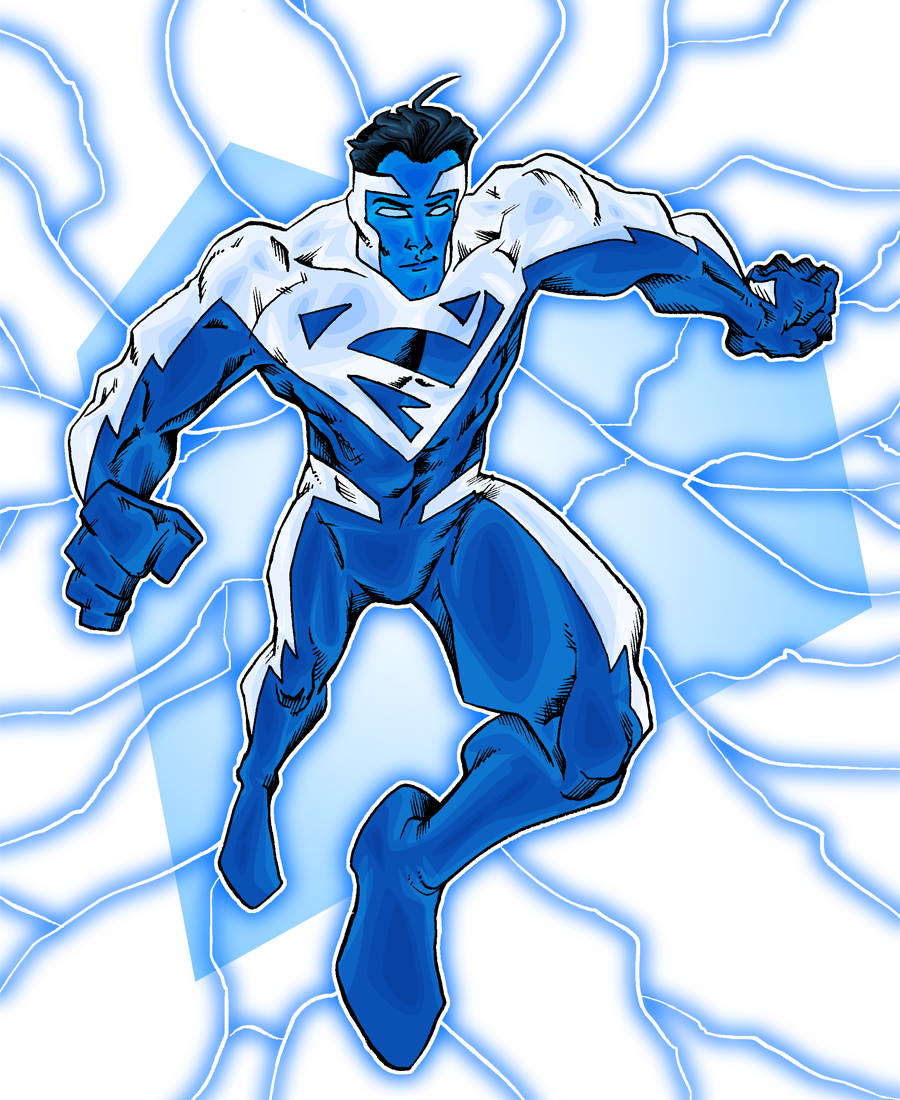 I thought about doing a supplemental Red Electric Superman, but fuck that guy.

Manhunter The first attempt at a Hannibal Lecter movie, it’s the Michael Mann adaptation of Red Dragon – a movie I liked better than this. Not that this is bad, it’s just really dated. Also Brian Cox is fantastic as Dr. “Lecktor”. Anthony Hopkins is great, but Brian Cox gives it a little something that Hopkins doesn’t have. The downer is that he is only in the movie for about a minute.

Doctor Detroit Dan Akroyd as a college professor who accidentally becomes Chicago’s most notorious pimp. It’s ridiculous and dumb, but I laughed like an idiot.

Superman vs.The Elite Seemed appropriate. It was good. It’s an adaption of the far better issue of Action Comics called “Whatever Happened to Truth, Justice and The American Way?”. It’s Superman fighting a team of Authority-like fascist superheroes and public opinion.