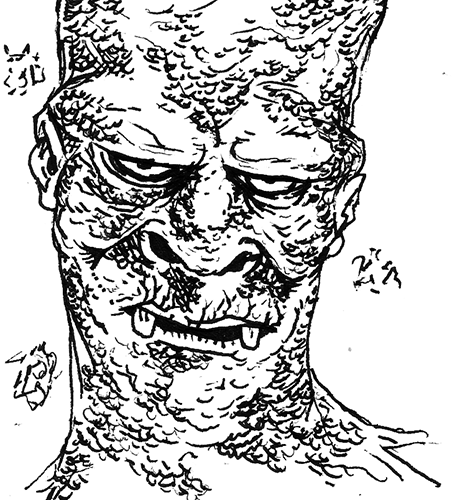 So tired. I was up until 3am last night working on a project and had to get up at 5:30am for work. So I watched a couple movies and an ass-load of Twilight Zone eps.

3/20/13
Monkey Shines. A non-zombie George Romero movie, which would be refreshing if this hadn’t been made in 1987 or whatnot. Also, I could have sworn this was based on a Stephen King story. It is not. Anyway. It was okay.

The Ward. John Carpenter’s newest movie. It’s well made, has some jolts, but good lord is it dumb and hobbled by a terrible twist. But it stars Lane Pryce and Daughter from HIMYM and other pretty girls.