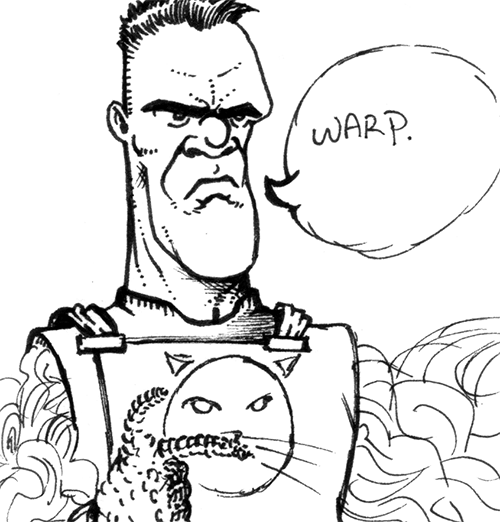 Bambi has begrudgingly agreed to watching all the Marvel films with me, leading up to Avengers 2. I know she hasn’t seen most of ’em, and I haven’t seen any of them more than once, basically as they were released in the theaters. I know there’s like a mega 30 hour event Marvel movie marathon thing happening the days leading up to the Age of Ultron, but that sounds horrifying. While it would be fun to revisit the films, there’s no way in hell I’m doing that. I enjoy the comfort of my couch (or Bambi’s room), I like being able to sleep when I like, eat my own cost effective food, take bathroom breaks, wear comfy clothes and not deal with the kind of terrible fucktards who seem to go to movies nowadays. So, we’re watching ’em at home and will tread amongst the fucktards sometime shortly after Age of Ultron comes out, for the 2 or so hours that we have to. We watched Iron Man Friday night.

I liked it better than I did when I initially watched it. It’s good, but I was never in love with it. The entire Iron Man franchise (and to an extent, The Avengers, and all of the MCU) hinges on RDJ, and he pulls it off admirably. It’s kind of funny to watch now that there’s been 10 of these movies. You can tell they were at least hoping for sequels, but building a universe? It was a pipe dream, and there’s certainly things you could pick out as “world building”, but it just has to be coincidence or wishful thinking. Still, it’s a solid movie, but without RDJ it would be kinda boring. Also, this may be the last time Jeff Bridges was in a movie where he wasn’t just playing “The Dude” (or himself, for that matter).

Debate time: Punisher War Zone was a Marvel Studios movie, but has no real attachment with the MCU otherwise (who knows, maybe Daredevil might mention Frank Castle). Watch it as part of the package? Dunno how much Bambi will be into it, but I might be able to sway her with the “it was directed by a chick” thing.

The Incredible Hulk is next. It’s my least favorite MCU movie, and by that, I mean I did not like it at all. Haven’t seen it since, though, so who knows? And yes, despite my dislike of it, I still own a copy. ‘Cause nerd.

Anyhoo, as I was writing this, I started watching – and stopped – a movie called The Scribbler. Who knows, maybe the last hour was amazing, but the first half hour was dismal. Starring Katie “Dinah Laurel Lance Black Canary” Cassidy. She’s naked in it. There, that’s the only positive so far. Mostly, I was just disappointed by the lack of Scribbles, muh awesome step-dog.