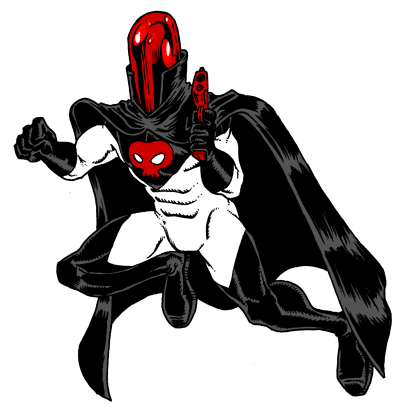 Jason Todd is a character who serves a greater purpose when he’s dead, and I can’t think of a more useless, awful character running around the DCU for the useless and awful reasons he is. Until Grant Morrison wrote the character during his Batman and Robin run, and spent three issues pointing out what a pathetic joke the character is at the same time as making him almost likeable and badass. Plus he gave him an actual costume, instead of a just a crappy jacket. This was a well-designed, partially fleshed out character I wanted to see again.

Then he showed up, sans Morrison and reverted straight back to the leather jacket wearing, useless Mary Sue of a douchebag he is. Thanks, Judd Winnick! I’m gonna stop defending your work now.