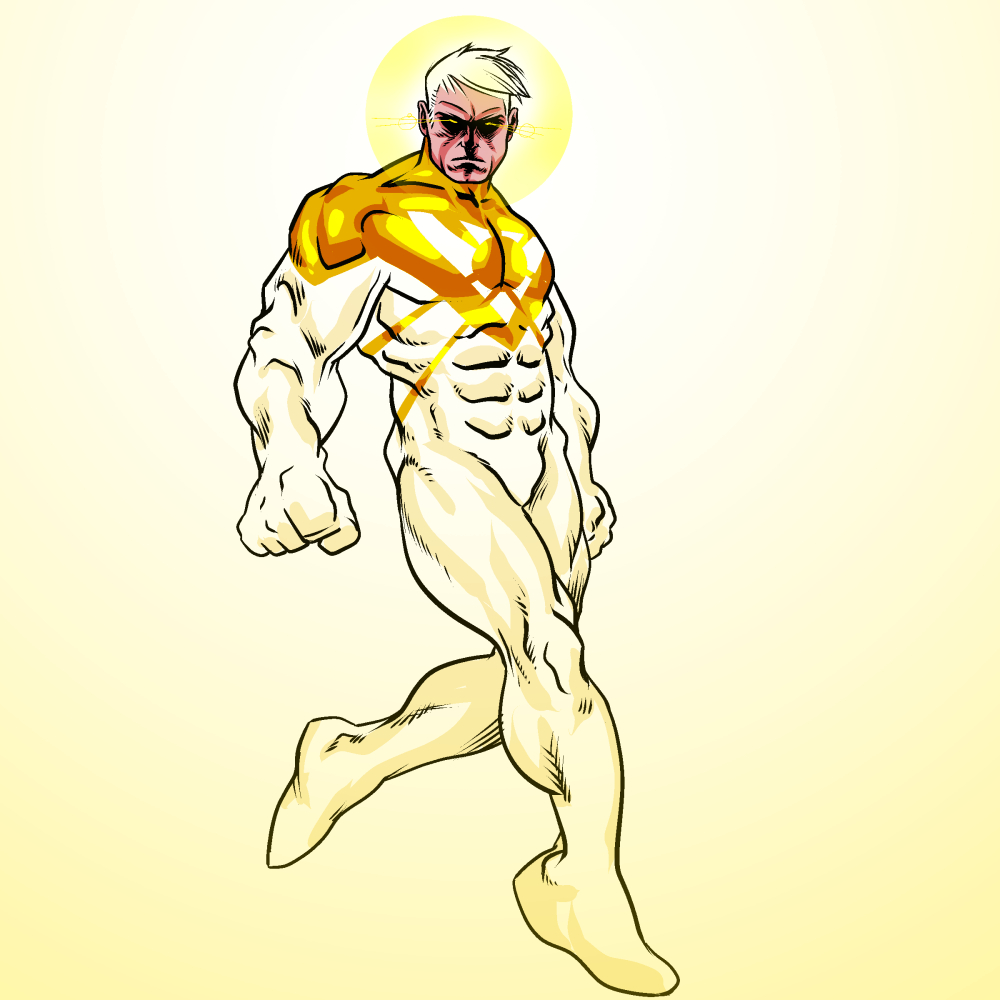 Listen, I know Warren Ellis has been cancelled for being a creep. It’s kinda not surprising that he’s a creep. Sadly. But, he’s still a guy I think we should respect the work he did at the top of his game. Among those, The Authority essentially redefined superhero comics for nearly a full decade, and we’re still seeing the ripples from its influence. I’d like to the think that the creation of Apollo and Midnighter, and the nonchalant “no big deal” way they were outed inspired the creation of many of today’s LGBTQ characters, and that for some maybe less-than-open minded comic fans of the time (possible myself included), it was kind of a revelation, like “oh, this is fine. Totally fine.”

It didn’t hurt that Apollo & Midnighter kicked a ton of fucking ass. The (at the time) WildStorm Universe version of Superman & Batman, a loving couple who didn’t mind murdering the absolute fuck out of everyone who needed a good murdering. Their intro in StormWatch was one of the best storylines of that series after Ellis took over, and when he transformed the book into The Authority, they became the highlight of that series too.

And then Mark Millar happened and carried the book and team forward with all the subtlety of a sledgehammer with racist and homophobic tendencies, ruining all those characters forever.

Every Apollo (and Midnighter) costume has sucked since the start of The Nu52. But I do kinda like the sun rays coming off the symbol, so I combined it with his old costume. Gave him a haircut too. Long hair is so 1998.