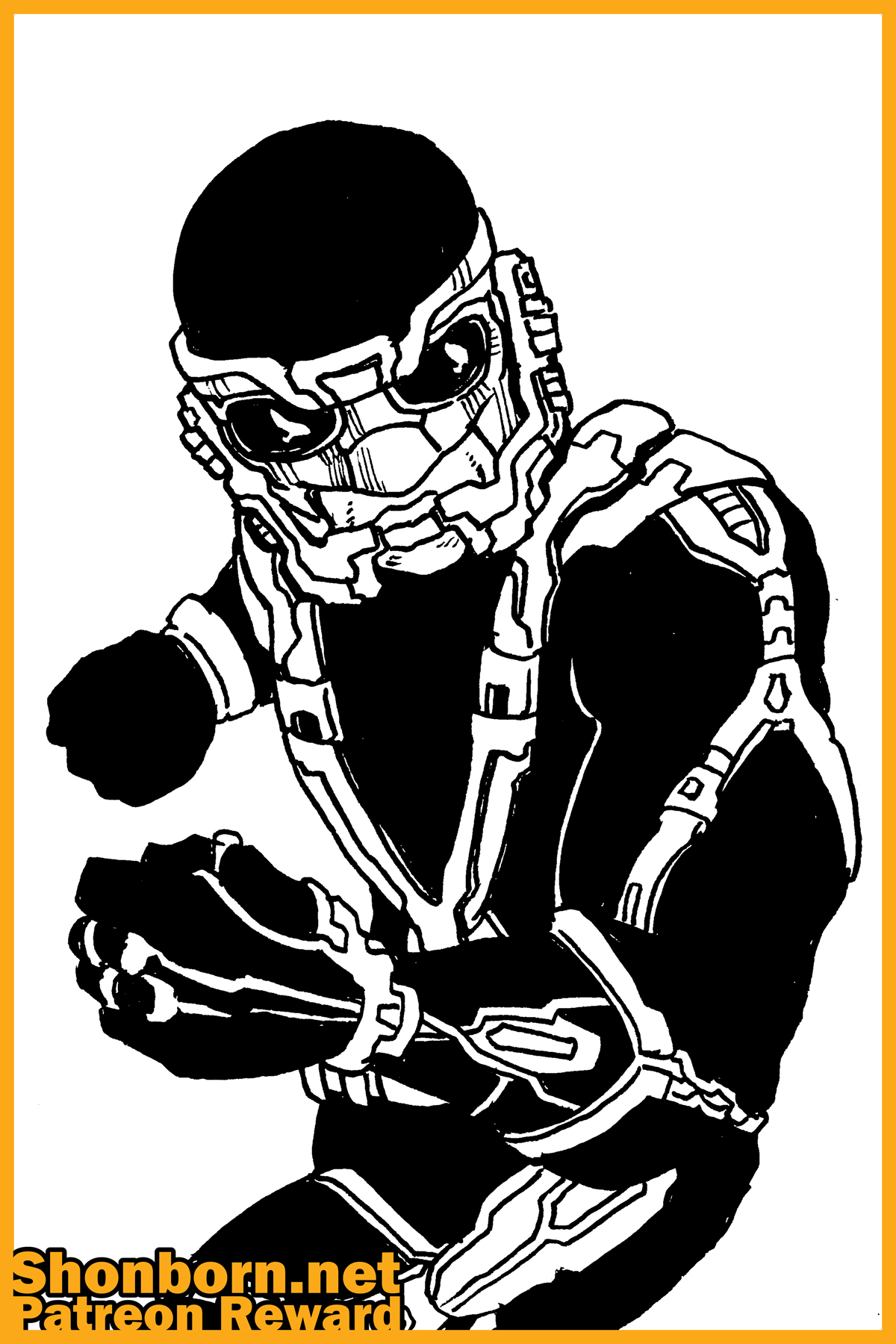 Patron had asked if I remembered this show from the early-to-mid-90s. I did! I don’t recall if I ever watched it, though. I know its big selling point (outside of it being a superhero show) was it was created by Sam Raimi of Sam Raimi fame, and Samm Hammm of Batmmmman ’89 fame. Lots of ads for it in the backs of comics. It lasted one season, starting in the fall of ’94. I had just started working at the movie theater, which meant evenings and weekends were over for me, and I did not watch anything. Probably why I never became a big X-Files fan, either. Work work work.