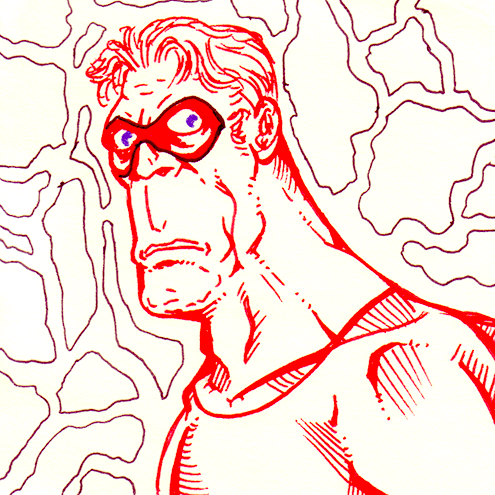 So cable wasn’t working for me, so I rented some movies.

Dark Shadows. Just stop it, Tim Burton. You and Johnny Depp need to stop hanging out. Or better yet, just hang out ALL the time, but don’t make movies together anymore. Also for someone who is supposed to be a “visionary” artist and an “original”, he hasn’t made a movie that wasn’t a remake or an adaptation since…? Corpse Bride? Before that? Ed Wood? Only kinda?

Killing Them Softly. Brad Pitt movie about the mafia and hitmen, but mostly it’s about the American economy and way of life and how we’re all fucked. It’s slow and talky, but very good.