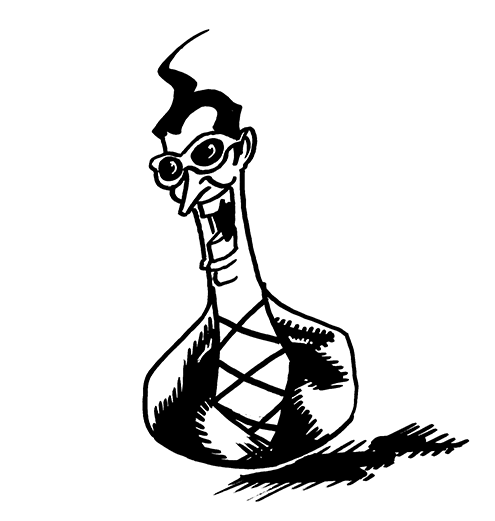 Saw The Raid 2 today. Not as good as the first one. Pretty ambitious, though, very intense, and – of course – the action was fantastic. The problem with it was its ambition. It was trying to be this sprawling epic crime story, but that’s not what made The Raid so great. It was the intimate, small, non-plot and the wall-to-wall, intense, brutal action. It reminded me a lot of Gareth Evan’s Merantau – the movie he made before the first Raid film – which I liked, but didn’t really do anything for me unless someone was getting a leg broken in the worse possible way.