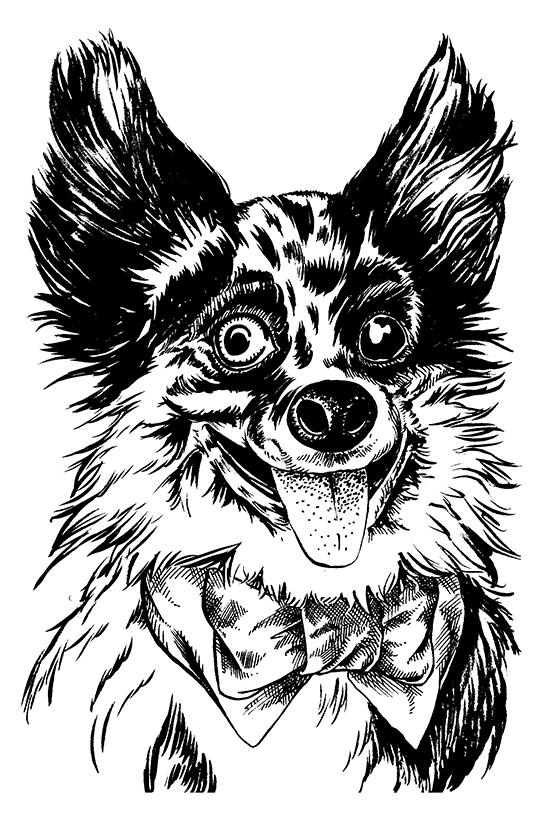 A year ago, I was in the depths of an incredibly bad depression, borderline suicidal. I had just ended a friendship that meant the world to me and I was devastated by it. But it was necessary in the long run. It was Valentine’s Day, and not only was I alone again for the fifth year straight, I was brutally alone. There was a snow-storm, but I had managed to snag some cheap bourbon at the store before getting snowed in. Drunk, desperate and sad, I began perusing dating websites. I wound up contacting some women. After a few days, one of these women and I decided to meet for a date. It was fun, and I had a great time. Shortly after that, we had our second and final date. Which is fine. Because these two dates instilled within me a new confidence that I had thought I’d lost forever. It gave me the nerve to start dating again after a very long time being painfully single and alone. And it was a few weeks later that I met Bambi.

Flash-forward and Bambi and I will be celebrating our first Valentine’s Day together. In the short (almost) year since we met, I’ve grown to love her dearly and look forward to every bit of time we can spend together. But as great as I think she is, I think her dog is equally great. I’m not a dog person by any means, but Scribbles is just fucking awesome. So, my gift for Bambi this Valentine’s Day is a pen and ink portrait of her super-awesome dog (and now, my awesome step-dog). Bambi paints pet portraits on the side for cash, so I feel like I’m stealing her schtick, but she painted me a few Blue Beetles, so it’s all good.

So, if you’re a deep-down romantic like I am and you have a special someone to share today with, embrace it and don’t be cynical fucks. Hallmark holiday be damned. If you’re alone… I feel ya, I truly, really do. But, hang in there. It all works out in the end.