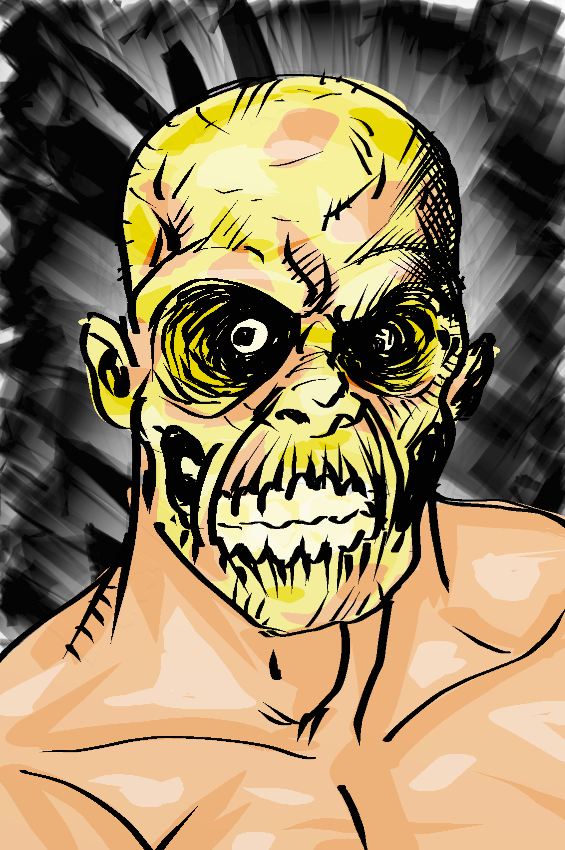 Back to the well of “Villains of Lesser Reknown”. Savage Skull allegedly has only appeared three times in a Batman comic, one of which is actually one of the very first comics I ever owned as wee lad. 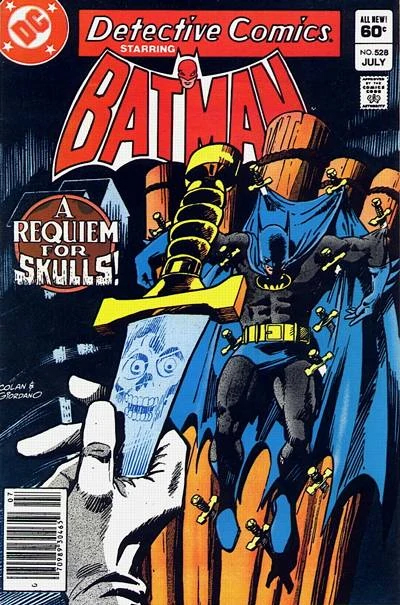 I only vaguely remember this. I don’t know if I still own this or not. I do remember some creepy visuals from it (Gene Colan, before I knew that people made comics, impressing me even as a what… 4 year old?).