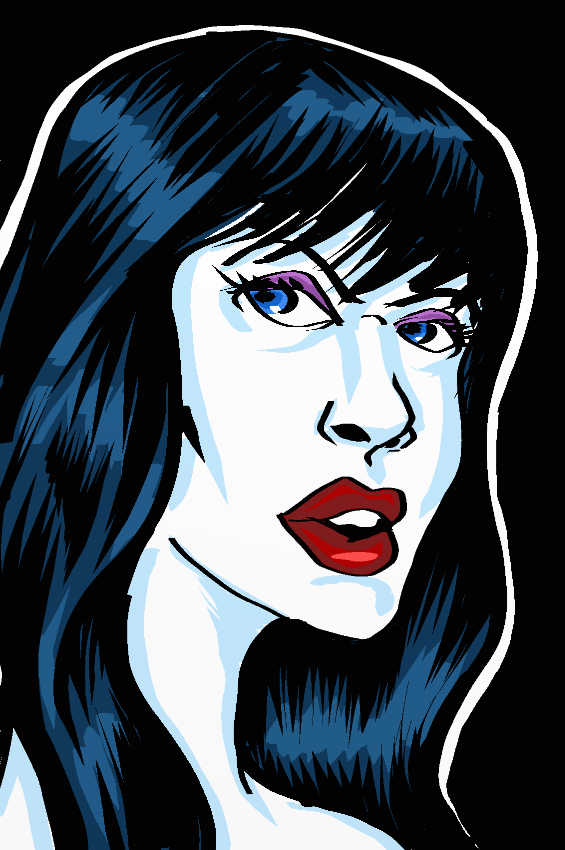 Another round of nostalgia. Last week I drew the Savage Skull from one of the first Batman comics I owned. Well, two issues later, in another early comic I owned, Nocturna was the villain. I don’t remember too much about this, other than Jason Todd was pre-Robin and a ginger, and there was a creepy clown. And also, 4 year old Eric thought Nocturna was sexy. Probably prophesizes my love for pale, dark haired women. 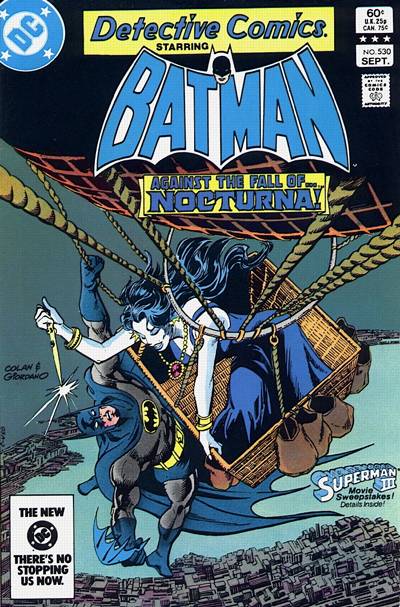