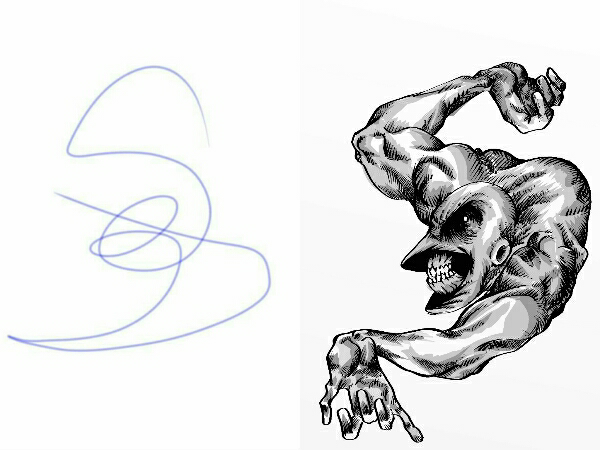 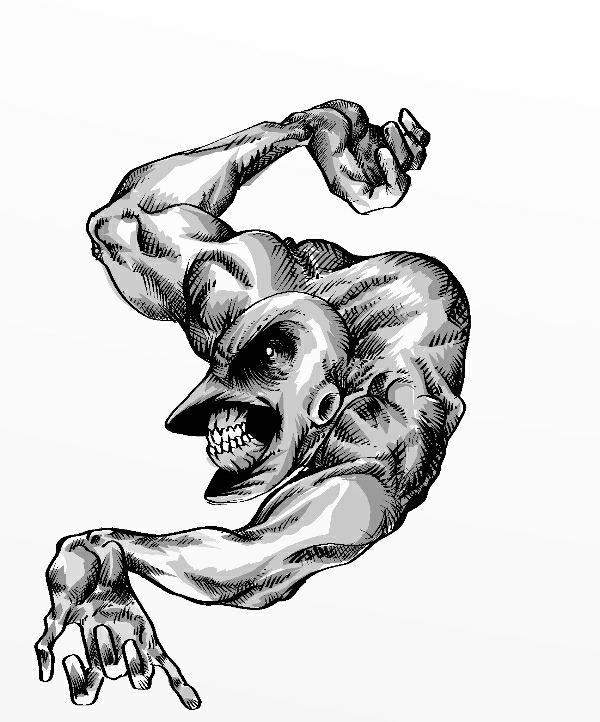 So, in an effort to battle my burgeoning agoraphobia, I am making a better effort to leave my house and be social on occasion. I am trying to accept offers of doing stuff with friends when they ask. Sometimes that means doing stuff I may not particularly want to do, like, go to the bar my ex and I would go to a lot. Or see a movie I was never planning on watching, like the animated adaptation of BATMAN: THE KILLING JOKE.

THE KILLING JOKE may be one of the worst things I’ve ever sat through. Like the worst, most sexist episode of a Batman cartoon tacked onto a painfully dull and faithful adaptation of the comic. And, just super skeezy and gross. Plus, there’s absolutely no point to THE KILLING JOKE if it doesn’t look exactly like Brian Bolland drew it.

Anyway. This is another random scribble experiment. Today’s scribble was provided by my friend Carrie S.