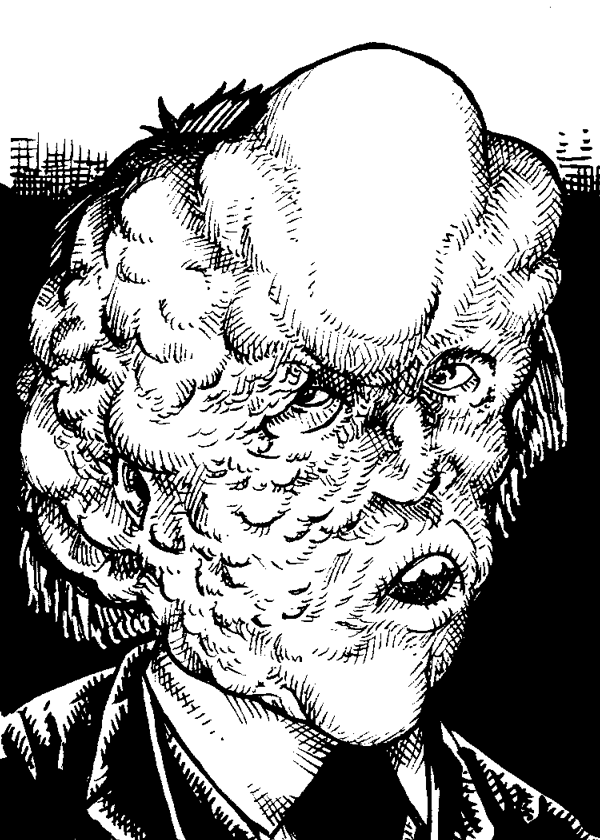 My childhood was spent mostly indoors due to my allergies and asthma. So I watched a lot of movies on HBO. The two I probably watched the most were the 80s Flash Gordon movie, and David Lynch’s The Elephant Man. So, that’s how my brain was formed. I’ve been endlessly fascinated by Joseph Merrick’s story ever since.
The entire month, I will be selling these sketch cards individually for 5 bucks, or as a theme set (7 cards total) for 25. If you want one, let me know, asap via email or other means. At the end of the week, I’ll post the set on my store.