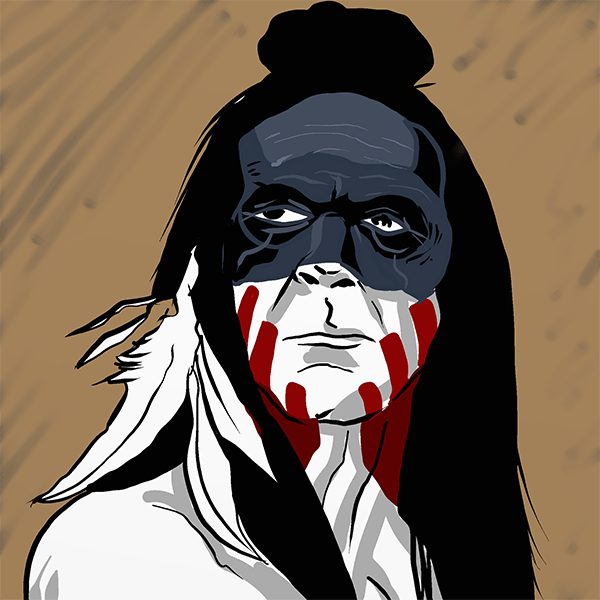 The Ghost Nation characters have been running around Westworld as just scary murderous natives. But on a recent episode, this character tells his story of how he became sentient, and it was one of the best, most heart-wrenching hours of television I’ve ever seen. The actor, Zahn McClarnon, deserves every acting award for it.