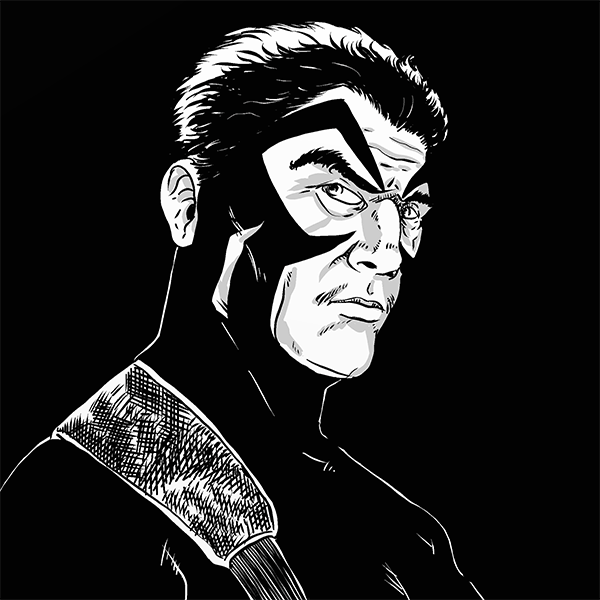 In the early-to-mid 90s, I stumbled into a Green Arrow hole, which led me to Mike Grell’s work on the book, which toward the late 90s, led me to Jon Sable: Freelance. In a short span of time, I collected an absolute ton of Sable comics. While reading them, I also realized that I remembered the VERY short-lived TV series as well.

I don’t think I have the comics anymore. I should rectify that.