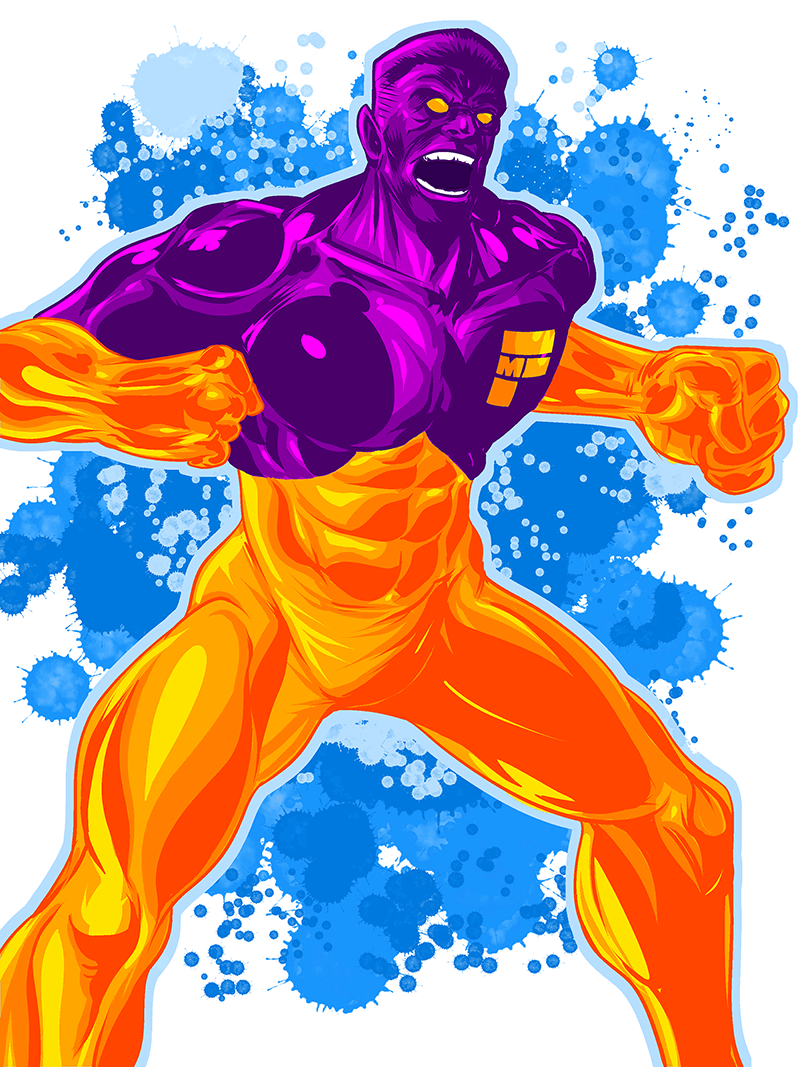 Ah, Major Force. If you are unaware of this character, his legacy, and his importance, here’s a quickie rundown.

Major Force is the supervillain catalyst for writer Gail Simone to create the infamous Women in Refrigerators article. Women in Refeigerators, or Fridging, is the act of a villain killing the – usually female – love interest of a hero in order to provide motivation for that hero. While not the first villain to do such a thing, the Major famously did so by killing Green Lantern’s girlfriend Alex, and shoving her body in the fridge. GL arrives home to find her, and sadly, all the shelves destroyed and in disarray, including some oranges that rolled away upon opening the door. The scene was also drawn in such a way that it appeared as if Alex had been dismembered. And so a now 25 year old comic book still resonates to this day. Comics! They’re not just for kids anymore!