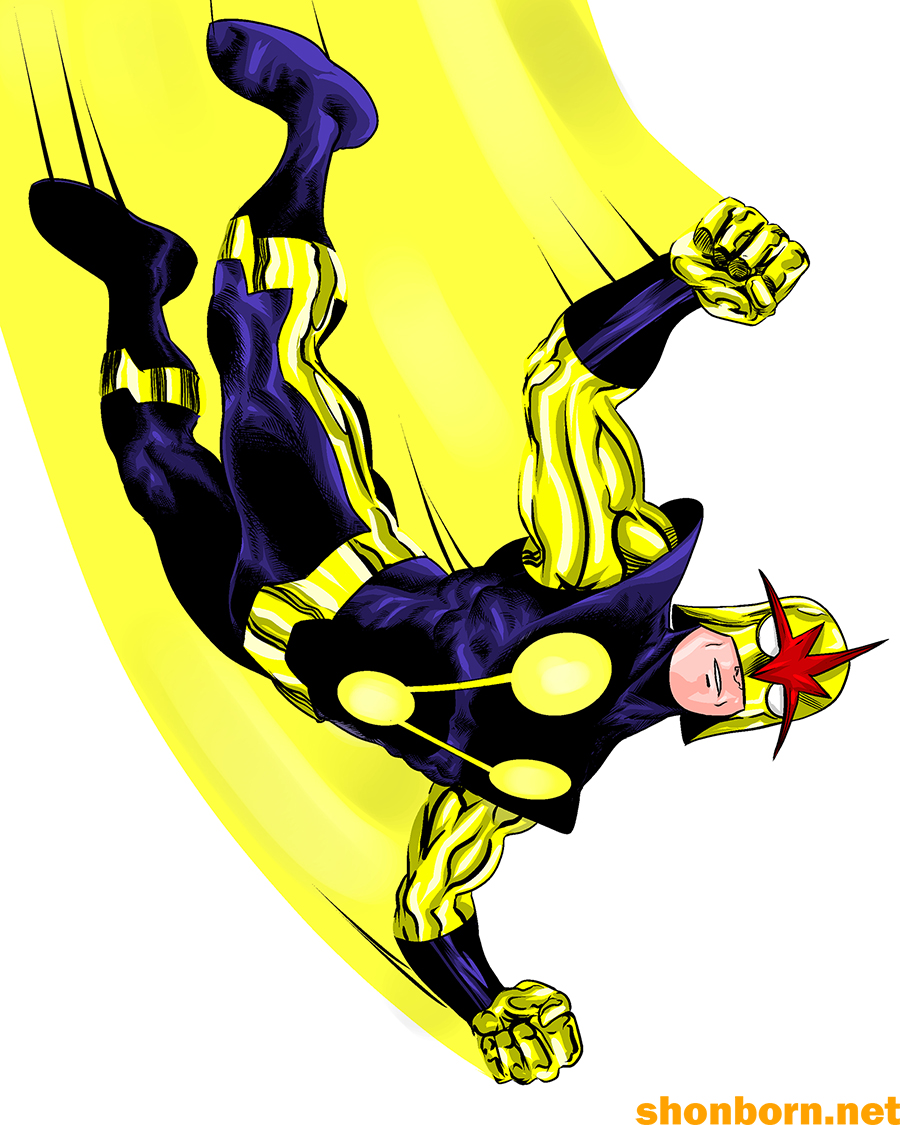 Welcome to Marvember! Month 2 of the 3-month return of the Sketch-A-Day. All November, I’ll be posting characters from Marvel Comics, particularly a bunch of characters I’ve never drawn before. Also as is usual for me, since I love me some C- and D-Listers, you’re gonna get deluged with a bunch of characters likely never to get movies or possibly even TV shows – even though a lot of them have. Also, THE ETERNALS are getting a movie, so what do I know? Disney Legend Jack Kirby certainly would tell you otherwise.

For some reason, when I think of superheroes with capes, my mind always goes to DC Comics. I rarely think of Marvel characters as being a cape-heavy bunch. Wellp, apparently, my subconscious wanted to prove otherwise, because I drew a whole bunch of Marvel characters that not only wear capes, but also use swords. Because I hate me, I guess.

So strap in and strap on (?) for 31 Marvels in November! (But, there’s only 30 days in Nov. you say? I’ll be posting a bonus sketch on Thanksgiving! Because feast! And also Inktober and DCember get 31 days, and I didn’t want Marvember to get left out).