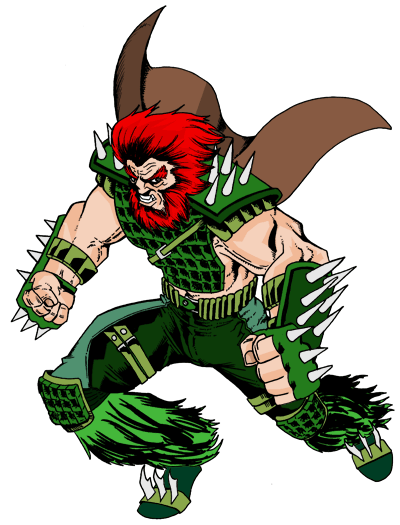 Just wanted to draw one of the most ridiculous obscure ’90s comic character I could find. In an earlier post, I mentioned that DC Comics published some of the best books they’ve ever had during this period. They also published some of the worst. Hi, Team Titans! That’s where this ******** abomination sprung from.