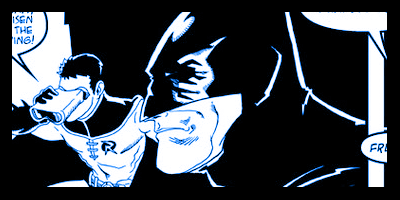 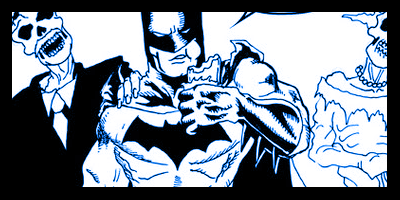 A parody of the old Hostess superhero ads. I miss this element in comics. Occasionally you see ads featuring superheroes, but