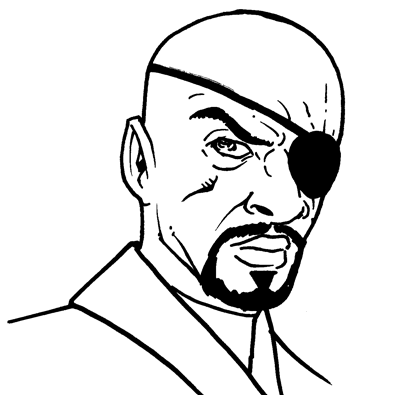 At it’s core, I have no problems with Ultimate Nick Fury. But I do have a problem with the fact that he simply exists only to get the attention of Samuel L. Jackson. And hey, it worked! Unfortunately, this is so meta and so twisted in on itself, that there’s now no room for Ultimate Nick Fury to be his own character or have a personality. He is simply Sam Jackson fictionalized. But hey, now Jackson is playing the character in movies, so who cares?