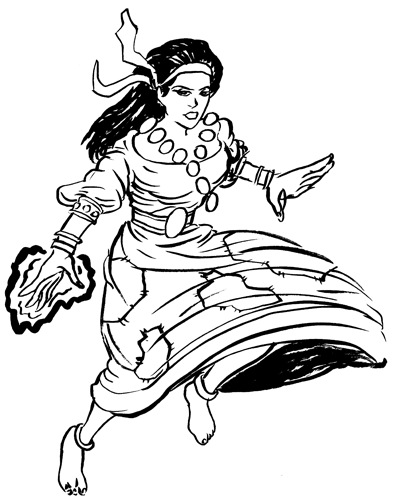 I know absolutely nothing of this character other than she appeared in some vaguely remembered issues of Justice League International as part of Booster Gold’s commercially sponsored superhero team, and that she appeared briefly in an episode of Justice League Unlimited, phasing through a wall. But she’s famously part of Justice League Detroit, and Joe G. requested it, and it is his week, after all. Joe G. Week, Part 5: Ghost Protocol.