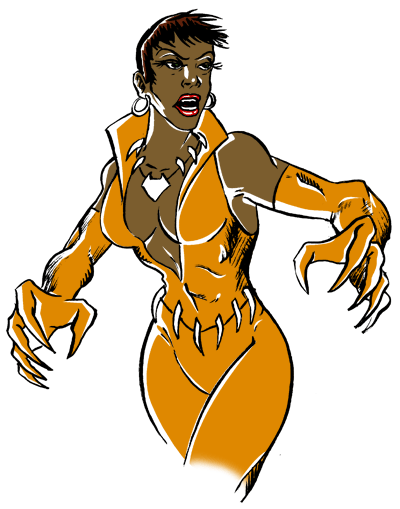 Joe Grunenwald and I host a podcast called League Night, in which we are in the process of watching the Justice League animated series. In the most recent episode we recorded – which will be available for download in about a month or so – we had a lengthy discussion about Vixen. Vixen was a member of the Justice League Detroit, and featured in at least one episode of JLU, voiced by Gina Torres. She’s also possibly the most sluttily animated character to have ever appeared in the Justice League ‘toon. Boobs. Joe G. Week Part 7: The Final Nightmare.