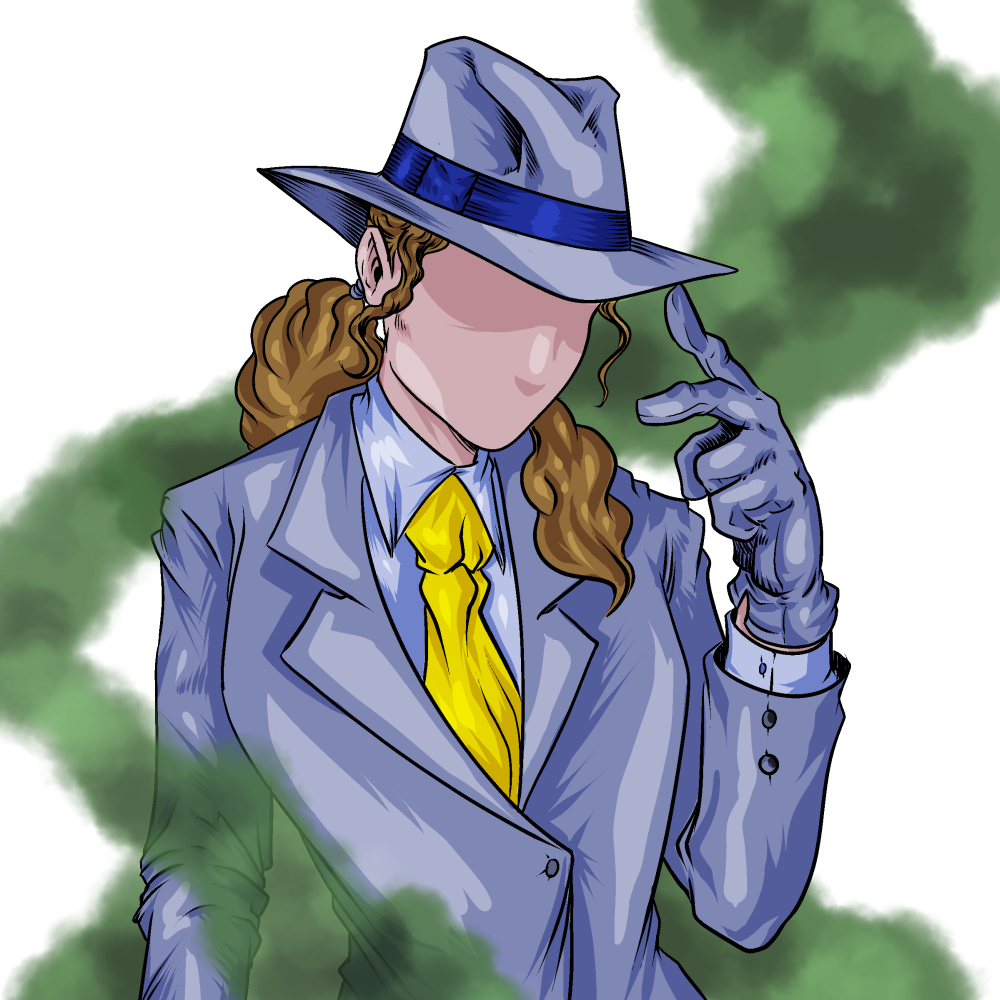 So there’s usually a backlash against “legacy” characters. New faces behind the masks of established characters, particularly when those newer characters could be derogatorily labeled as “diversity hires” of sorts. For me, the only one I dismiss is Jaime Reyes as Blue Beetle, but just because Ted Kord got ground into the fucking dirt in order to make that happen. Not in my household, friends.

I do truly think the best one has been Renee Montoya taking over as The Question. Don’t get me wrong, I love the Vic Sage version (in most iterations), but I thought the transfer of the mantle was done brilliantly and deftly. The most disappointing part about it is that Renee really never got to shine in the role, and… um… does she even exist now? Even as just Renee Montoya, GCPD? I know she was in the Birds of Prey movie, but that’s not comics, which is all I care about (seriously, I think I’m done with live-action superheroes. But that’s a rant for another day).