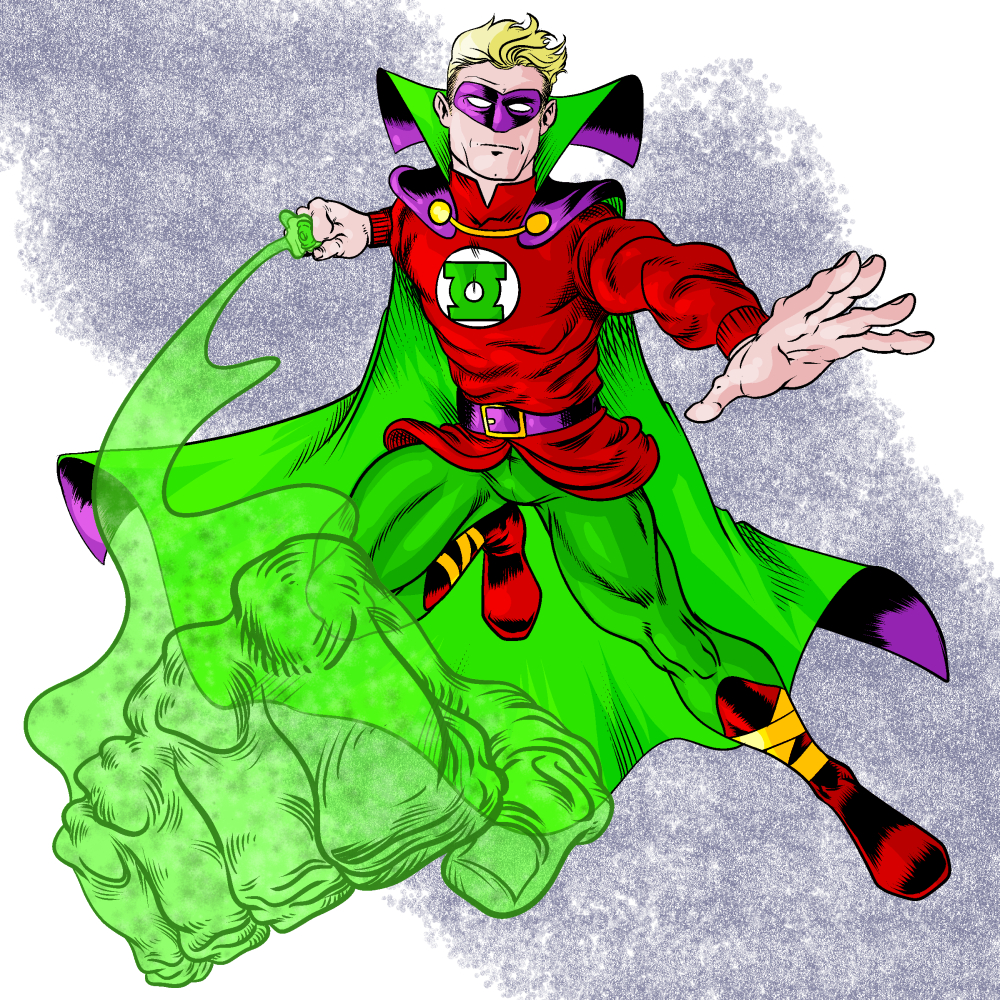 So, to counter yesterday’s piece, here’s Alan Scott, the Golden Age Green Lantern. He’s a character I have a deep fondness for who has been presented as hetero for nearly 70-80 years. The character was outed last year during… something. I think it was an event book or something. Prior to this, an alternate Earth version of Alan was written as gay, but the “prime” version… well, didn’t exist at the time. So, now that the Golden Age Greats are all part of the main DC timeline again, Alan was brought back and has come out. And, it’s pretty great. Added bonus, is that despite the magic age resetting of those characters, he is still presented as a man past his middle-age and coming to terms with his own sexuality, which is an interesting take, seeing as most of the LGBTQ+ characters being introduced or outed are fairly young-skewing. Makes an old man like me proud. His story in last year’s DC Pride special was absolutely heartbreaking and heartwarming. Really hoping we get to see more of the Justice Society in the near future, and Alan plays a big role.