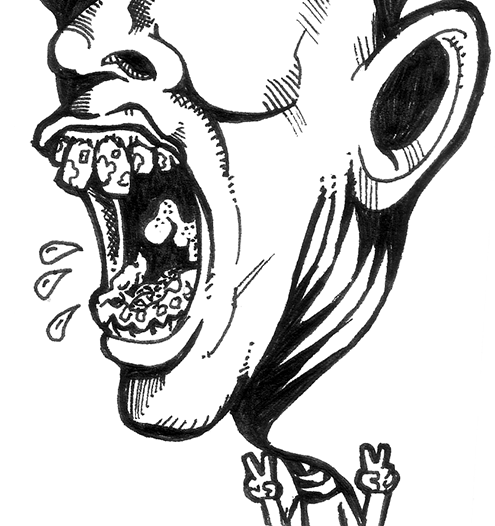 Back on the movie horse after about a week. Might jump off it this weekend, though, as everyone in the world is threatening to not let me enjoy The Walking Dead when it comes out on DVD, as I prefer.

11-11-11. I’ve never lost so much interest in a movie so quickly while watching this one. It’s a horror tale about the coincidence of repeating numbers. There are interesting ideas present, the last 5 minutes are great, but otherwise, eh.

The Sentinel Late 70s horror about a woman who moves to a creepy apartment. It’s good, but I was distracted by the cast. Jerry Orbach and Jeff Goldblum have glorified cameos – former Gutter Trash Interview subject Chris Sarandon is the male lead. Burgess Meredith may be the devil. Beverly D’Angelo masturbates on camera. Repeated viewings of the “Vacation” movies will be awkward. You know it’s weird when Tom Berenger shows up in the very last minute of the movie and has more dialogue than Christopher Walken who repeatedly shows up as a detective.

So here’s a thing. Both movies have dream sequences. 11-11-11 has one where the lead character has a nightmare in which a tragic episode from his past replays in full detail. This is pretty common in movies and tv. The Sentinel’s lead character dreams in monochrome blue and there are crazy angles and a naked Beverly D’Angelo plays the cymbals.

I dunno ’bout you, but I’ve never had a dream where I just simply remember a thing. I get that it’s a storytelling thing to get some exposition in there, but there’s got to be a better way, right? My dreams tend to play out more like the lady’s in The Sentinel, including the naked Beverly D’Angelo. Dreams are weird and make little sense, and when they are more straightforward “stories”, it’s still just more bizzare or “off” than anything else.

Just something that bothered me. I’ll shut up now.