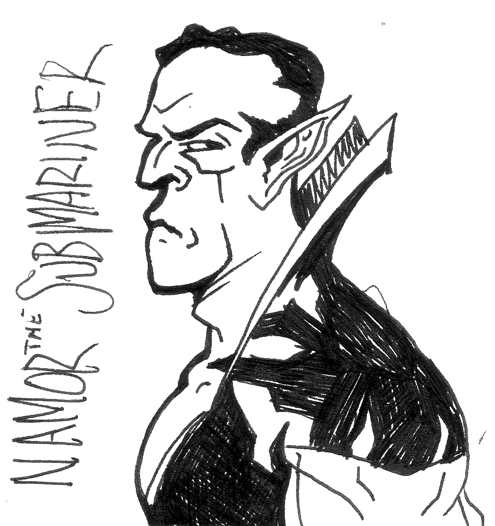 I caught up on The Walking Dead last night, since I’d already had the shit spoiled out of it. Goddammit. What don’t people understand about “I haven’t watched it yet!” or “I’m waiting for it on DVD!”?

The second episode, not so good. It’s like this show is desperately trying to be a cross between Twin Peaks and Smallville, only instead of a town full of weirdos with a complex mystery, it’s just a town full of weirdos with a boring mystery. And instead of the coming of age story of Clark Kent, it’s coming of age story of Norman Bates, who at 17, seems fairly normal for a guy who will dress up as his mother and kill folks. So, y’know, swing and a whiff.