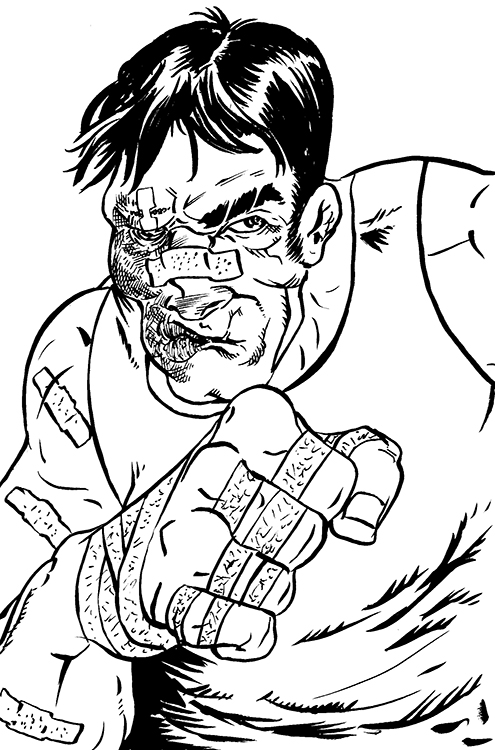 Everyone can still go fuck themselves.

4/05/12
The Tall Man. Written and directed by the guy who made the film Martyrs, a fantastic french horror film. As good as Martyrs was, this was equally as dull. The strain to be twisty caused this movie to collapse under itself. Plus, there’s a voiceover, which usually bodes poorly. Also Jessica Biel is not good at things. There are some really interesting ideas here, just everything else about it doesn’t work.

Celluloid Bloodbath. A collection of grindhouse and horror trailers, with a little documentary thrown in. It was fun, would have been better with someone else to marvel at the awfulness of the trailers.

Shut Up, Little Man. A documentary about two guys who recorded their drunk neighbors’ nightly fights and the fame gained by the underground trading of the tapes of these recordings. Funny and interesting and runs a gamut of emotions.