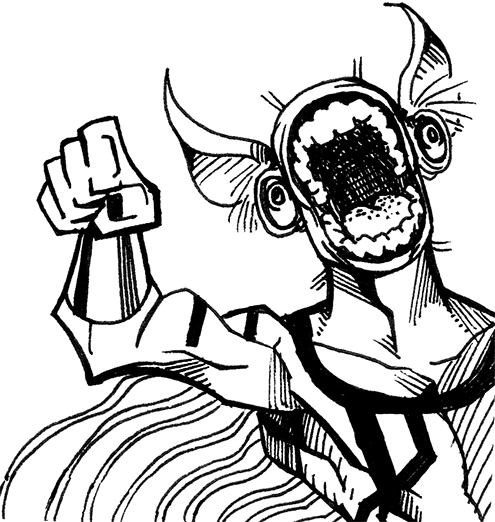 Went to see The Lords of Salem, Rob Zombie’s new film. Thanks to Netflix, over the past couple of months I’ve seen somw weird horror movies from the late 60s and the 70s. If I hadn’t, I think I would have been incredibly bored during the movie. Zombie is definitely trying to recreate the feel and structure of a lot of those types of films in which atmosphere and a slow build take precedence over shock and gore. A shell of off-puttiness and bizarro weirdy hoo-hah is the name of the game. So, yes, instead of being incredibly bored, I was simply just bored.

And I like Zombie’s other movies. I enjoyed House of 1000 Corpses, I loved The Devil’s Rejects and I thought his Halloween was better than the original. I have not seen his Halloween II. Oy, but this one. It was like watching a film version of one of his albums if he gave up rock music and became an drone instrumentalist. It even has samples in it. And of course, his wife – who should not be the lead actress in anything.

I think Zombie has a good eye and a good visual style that’s always seemingly changing. I like that all his movies have a different tonal approach and I like that this movie is fairly original compared to all the haunted house or home invasion movies that seem to be flooding the mainstream horror market (I saw two trailers of each example before the movie started). But originality and pretty visuals can only get you so far. There are two likeable characters in this movie, and they have arguably the smallest roles to play in the story – in fact, they are inconsequential. Every other character is a cardboard cutout or just not sympathetic. Or even relatable. When the super-weird hallucinatory stuff starts, I just couldn’t bring myself to give a damn. It was hard enough trying to stay awake.

Also, Meg Foster spends the entire movie naked. And that’s not a thing anyone should see on a Sunday morning.