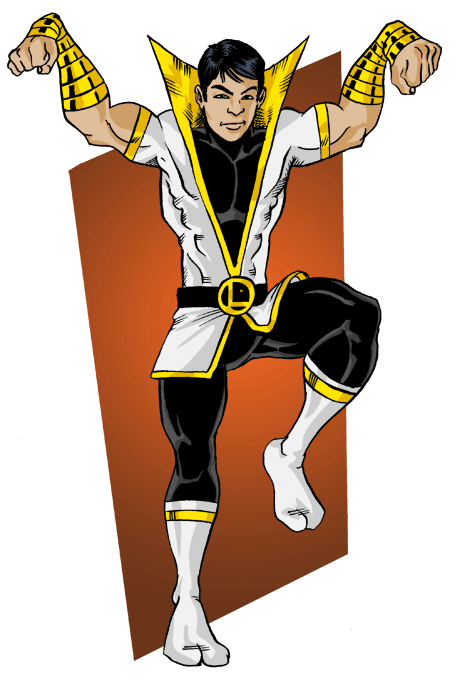 I’m sure no one has ever made this joke, right?

So in 1984, were Legion fans all over the world pissed or disappointed? And later, were younger fans who discovered the Legion disappointed?

Iron Man Three. I liked it. A lot.