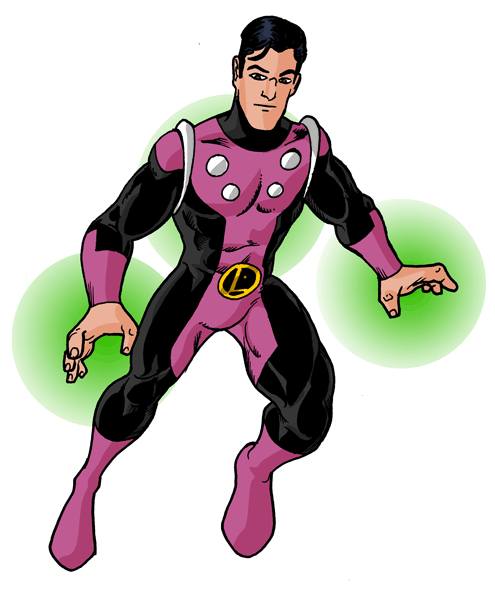 I thought a lot about drawing him in his 70s Mike Grell sexy costume. Look it up if you don’t know what that is.

Altered. Horror film directed by one of the guys who did The Blair Witch Project. It’s about four dudes who were abducted by aliens. Fifteen years later, they capture one to exact revenge on it. It’s a decent concept, well made, but still just sort of only okay.