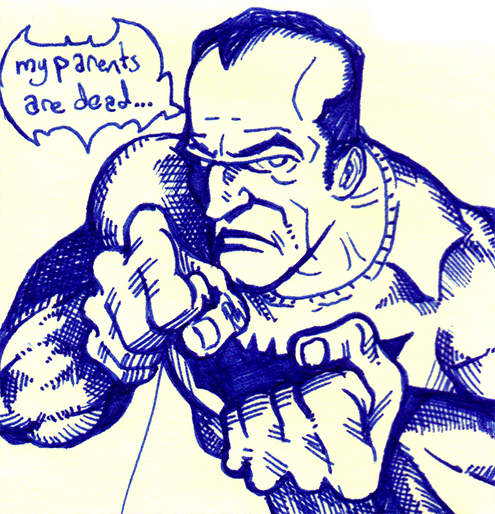 I had a thought question. Bear with me.

Journey into Mystery has been cancelled. This is the title that eventually became Thor. Thor ended and JiM returned. A couple times that I recall. Both books have existed concurrently at times. It is ending with #655, I believe. And with that, I think, is also the end of any comic from the Big Two Publishers with issue numbers in the triple digits. In fact, I want to say the only comics AT ALL that have triple digit numbering are some of the Archie comics, Spawn and Savage Dragon. Am I right in thinking that’s true?

If I am, that makes me a lot sadder than it probably should.