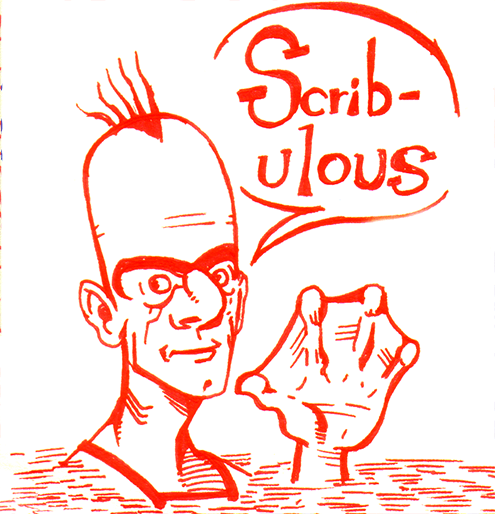 Just want to give a thanks to Jason Young and Jim Purcell for their response to the triple digit comics inquisition from yesterday. Also to Keith Callbeck, Dragon Fan Blog & Erik Larsen himself over on Twitter for throwing out some titles that hadn’t been mentioned here, like Witchblade, The Darkness and Usagi Yojimbo.

It seems there are definitely more than I thought, but it’s still depressing. I get why Marvel and DC have done away with it (for now – as Jason mentioned, at any moment, they all could just revert to original numbering, or dual numbering again). It’s a business, and new #1’s give a (temporary) boost to books with sagging sales. But it also seems like there’s this weird stigma for books with high issue counts, like it scares off new readers. I think that’s a load of crap. When I was first getting into comics, the high issue numbers excited me. If I was getting into X-Men, holy crap, there’s 230-some other issues of this thing I’m beginning to love. New comics – first issues – were exciting too, because you could jump in from the beginning, but there was something special about realizing you had an entire history you could track down and read. 260 more issues of Daredevil exist? Yes, please, thank you (hey gang, guess when I started getting into comics?). As I got older and my tastes got more discerning (questionable), and started following creators rather than characters, you could realize “Oh fuck, John Byrne wrote and drew something like 60 issues of Fantastic Four! I gotta get those!”

Sure, you can still do all that, but how cool would it be to know that Action Comics is gonna reach issue # 1,000? And again, who knows? DC could completely dissolve this New52 thing and go back to the original numbering system and continuity in a few years (I hear your boner, Fanboy, go away). But it’s still an element of Marvel and DC comics that I’m gonna miss.

And I’m sure that a lot of those feelings are just part of the collector mentality that – at their core – all comic fans have.

But hey. How awesome is it that most of the books in the triple digits are creator-owned and independent comics? As I am whittling down my Marvel and DC purchases in general and trying to support more and more creator-owned fare, it’s pretty awesome that these books are surviving and thriving in today’s economy and comic market. Savage Dragon may not be the icon Superman is, but it’s been going for 20+ years and nearing issue 200 – every issue done by it’s original creator, no less – you can’t deny it’s longevity and staying power. If I were just getting into that book now, “Hey, there’s 180 some more of these things! Awesome!”

By the way, I’m not sure what “scribulous” means, but this might be an example.