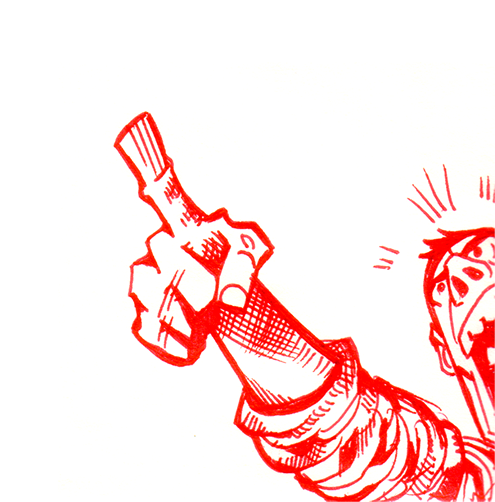 So thi is a thing I’ve never done here.

I’ve listened to the new Black Sabbath album – “13” – a couple times. It’s the reunion album of Tony Iommi, Geezer Butler and Ozzy Osbourne, their first full album of new material in over 30 years. They’ve reunited a few times in the past, and on their 1999 (?!) live album, there were two brand new tracks, which were just okay. Since then, Iommi and Butler reunited with the late former Sabbath frontman Ronnie James Dio as Heaven and Hell and managed to sound prety much like their Sabbath stuff. But here we have the (mostly) original line-up back together (no Bill Ward, instead Rage Against the Machine’s Brad Wilk on drums).

And it’s just okay. Admittedly, there’s a lot of hype, build-up and expectation with this album, and honestly, the only thing it can do is disappoint. And it does. They’re not going to be the same band that made “Paranoid”, but it’s hard not to want them to be. The album mostly sounds like an Ozzy solo outing – which I am not a fan of. I’ve never enjoyed a solo Ozzy. There’s a few good songs, sure, but nothing I’ve ever really enjoyed. I think I’m not a fan of Ozzy in direct proportion to how much I love the first six Sabbath albums.

Unfortunately, an Ozzy solo effort usually has a memorable song or two, something really catchy that can stick in your head. “13” is not able to achieve even that. On all eight of the original Sabbath’s albums, the songs are infectious, groovy and heavy – songs that live inside of you after you hear them. Even the bad songs. “13” is sadly generic all the way through. When I saw This is End, one of the tracks from this album played during the credits. I couldn’t tell you which one. I mean, I could look it up, but while listening to it I couldn’t have picked it out.

But that said, it’s heavy. It’s an Ozzy solo album, with Ozzy being Ozzy – but with a better backing band than he has ever had. Iommi may not be able to write the memorable riffs from yesteryear, but he can certainly play the hell out of what he does write. It’s not imaginative or original or memorable, but holy crap it’s done so well. Geezer is a stand-out on this album, playing as hard and as crazy as he always has, and it’s amazing. Together, they are fantastic and really drive everything forward. They are playing and trying as hard as they can. But in the end, 40 years of perception throws up a pretty big brick wall. On the other hand, for a couple dudes in their 60s who hadn’t really played together regularly in decades, it’s pretty good achievement.

By no means is the album bad. It’s actually quite good, but it’s a Black Sabbath venture in name only. Worth a listen if you’re a die-hard Sabbath fan, or even if you’re just interested in the curiosity of it. But buy it used. I imagine there’ll be plenty copies available at second-hand stores in the near future.