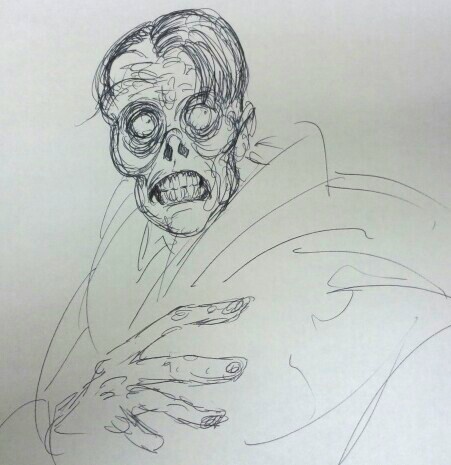 If a city could be my arch-nemesis, that city would be Yellow Springs, Ohio. It’s dirty and full of dirty, pretentious fucktard hippie fucks with their hackeysacks, dreadlocks, bongs and the reeking stench of patchouli. I’m an angry, judgemental person, but never in my life have I ever encountered such a large grouping of angrier, more judgemental, snobbish fucking assholes than the entire community of Yellow Springs. I don’t give a damn that Dave Chappelle hides there, I don’t find him that funny. Dark Star is the second worst comic shop in the Dayton area (sorry Mavericks). Have I mentioned the dirty hippies yet? Fuck that place. Fuck that place and burn it right off the fucking map.

The only bright spot is that my friend Juliet hosts a radio show out of Yellow Springs called Kaleidoscope. Last Wednesday, Juliet interviewed my friends Jason and Brian about small press and indie comics – mostly the ones they make and publish. I got to hang out during the show with my pal Matt, who asked me to draw Lon Chaney’s old man as The Phantom of the Opera while we sat around.

It was fun, the live band was great and Jason and Brian’s interview was pretty darn good. I don’t know if the show will be available as a streaming thing or download or not, but if it ever is, I will definitely be linking to it.

And then when we left, Jason, Brian and I got lost and almost died. That’ll teach us to tempt the fates and enter the evil hobbitville known as Yellow Goddamn Fucking Springs.