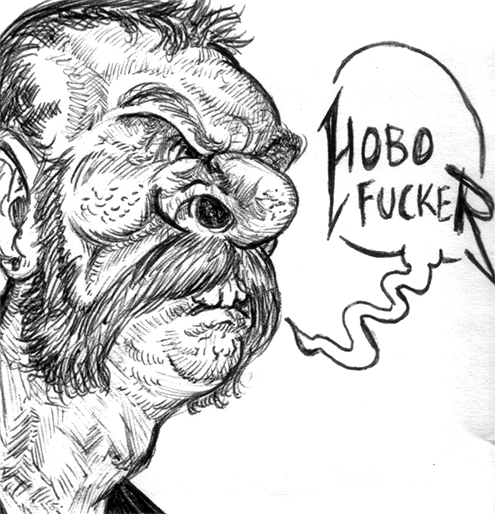 Lars from yesterday was an accident, James is on purpose. I needed to round out the other half of the metal duo called “Metallica”. You can try to argue that there are other members of the band, but you’re wrong. There hasn’t been since Cliff Burton died. And if you think Kirk Hammet counts, you’re so wrong you should probably just never communicate with anyone else in the world by any means that have ever existed. Just stop. Become a hermit. A Hammet Hermit. Because Kirk Hammet is the worst.