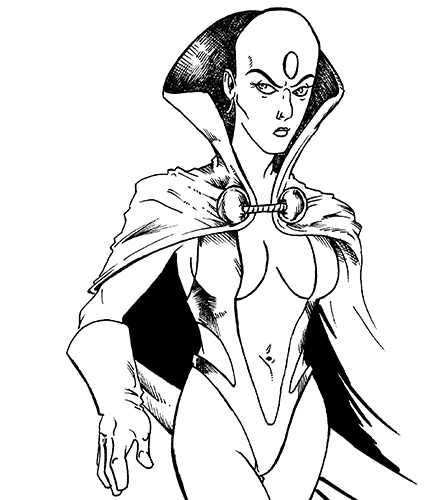 I worked at the movie theater when Starship Troopers originally came out, and all the times that I could have seen it for free, I never did. So now, 16 years later, I paid 13 bucks to watch some guys talk over it. Last night my friends and I went to the Rifftrax live event for Starship Troopers. It was amazing. It was also a super noisy movie and it was hard to hear some of the jokes. But still, I love going to these things, despite the fact that it’s usually super crowded (some of them anyway). I was also kind of amazed at the movie itself and how the CG effects kind of hold up. In fact, They’re better than some other major movies I’ve seen in the past few years. What’s up, Hollyweird?