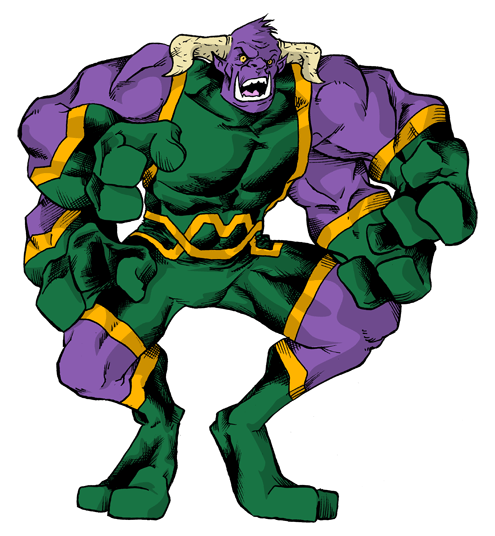 Dr. Jeremy Stone is a scientist working for Jacob Marlowe. When one of the other-dimensional creatures came through a portal and was incapacitated, Stone studied the body and began to experiment. He crossed his DNA with that of the creatures and soon discovered that he could turn into a humanoid version of the beast. Everytime he turns into the creature though, the longer he is in that form, the dumber and less controlled he is.