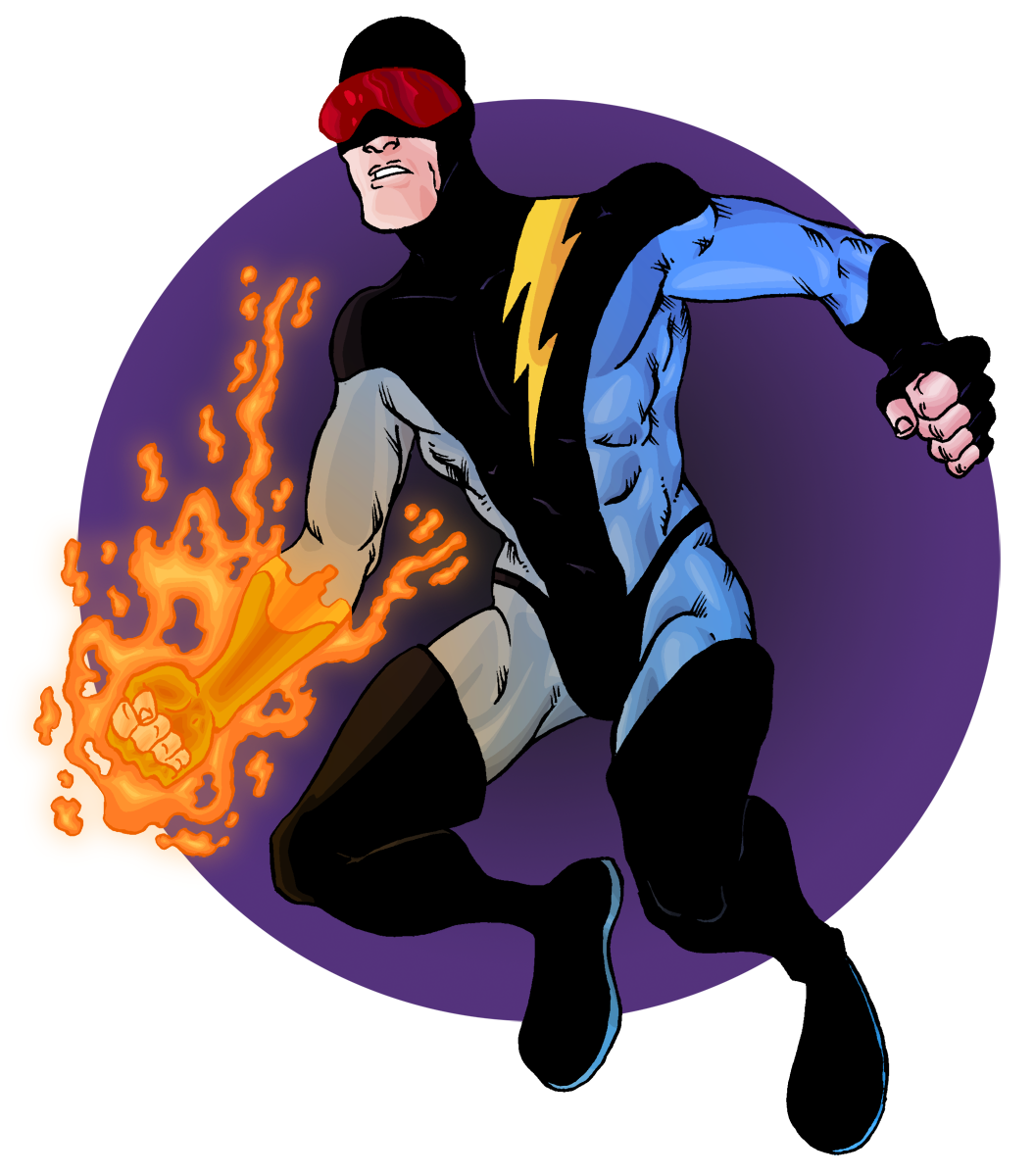 The only comic I’ve ever read with the Steve Rude/Mike Baron Nexus character was the Nexus Meets Madman crossover. I still don’t know much about him other than he is cool looking.

I went to see Thor: The Dark World. I enjoyed it. I am saving more in depth thoughts about it and Gravity for a future Stupid Sexy Podcast. I will say these three things: Iron Man 3, Avengers, Thor 2, Iron Man 1, Thor 1, Captain America, Iron Man 2, and then a very very very very very very very steep drop for Hulk and finally Agents of SHIELD. Those are my rankings of the Marvel stuff so far.

Also, at Gravity yesterday, I had to yell at teenage girl for playing on her bright fucking cell phone during the movie. That’s kind of understandable as teenage girls are fucking horrible subhumans who deserve to be wiped from the face of the planet, so in a way, don’t know any better. Today at Thor I had to yell at a middle-aged man for the same fucking thing. What the fuck is wrong with people?

Finally, it’s a Marvel movie. Who the hell gets up to leave when the credits start? There have been 8 of these things so far, and every single one of them has an end credits thingy. What the fuck is wrong with people?!