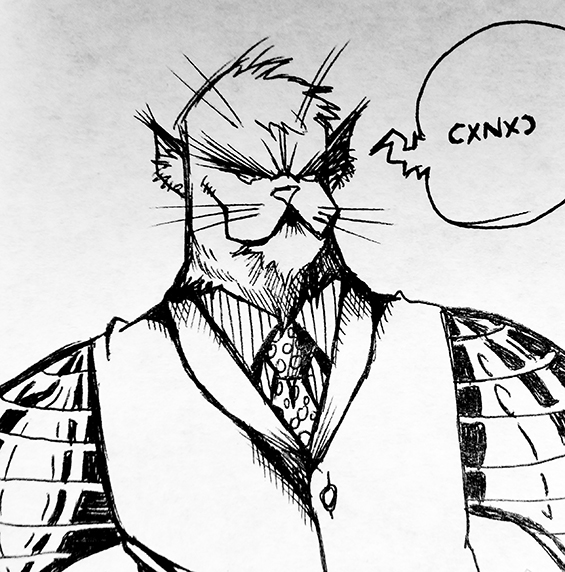 On my “Jason Young/Broken Lizard” leg of the “Distraction until Numbness” 2015 World Tour, we watched CLUB DREAD last night. It was fine. Not nearly as funny as BEERFEST or SUPER TROOPERS, and it works fine enough as a slasher movie as long as you don’t think about it for even a second. Gotta say though, Bill Paxton missed his calling as a stoner burn-out Jimmy Buffet-esque singer/songwriter. Still not too late, Paxton! Especially after your role on Agents of SHIELD last year. (Aside… Meh on Season 3 of SHIELD. It’s simply just a thing that exists that I watch with my mom. If it changes timeslot and is not on during my usual parent visit day, I will probably never watch it again. However, Agent Carter, fuck yeah. Bring it on).