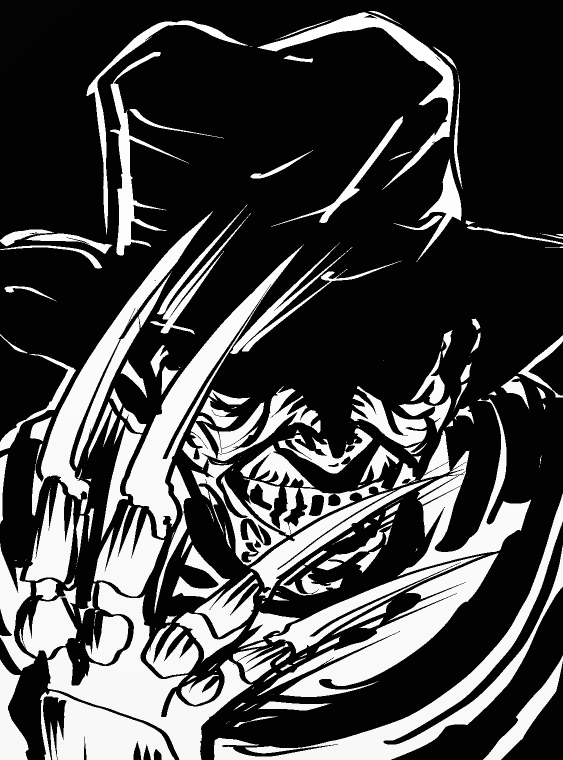 I was six or seven years old. It was summer-ish. My dad was either working, on a business trip, or a guy’s weekend trip. Just me and my mom. She had made dinner for me. Pork chops, fried potatoes, peas and apple sauce. I still own the dishes she served them on. It’s still a staple among my mom’s cooking repertoire. She was working in the kitchen as I ate, but she played a videotape of a movie she had recorded off HBO the previous night, and together, we watched A NIGHTMARE ON ELM STREET. And thus, my lifelong love of horror was born, and for Freddy Krueger – among my favorite movie monsters/slashers, even when most of the movies he was in are among the worst ever made. So, thanks, Mom, for showing me inappropriate movies for a child, and thanks to Wes Craven, who directed the two best Nighmare films (among other classics) and taught a young boy to learn to love gore and blood. Rest in peace, sir.