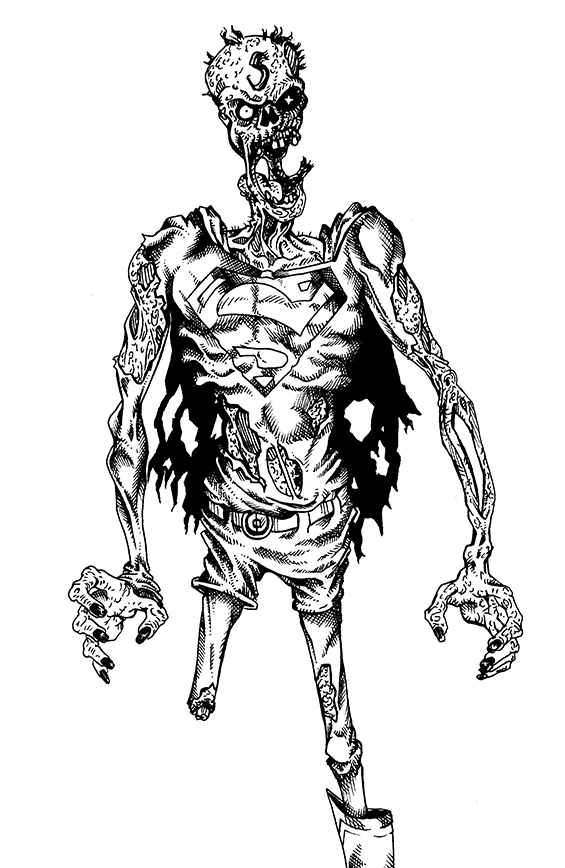 No need for me to blather on here. Pretty self-explanatory. I did spend last Sunday in a sort of Superman haze. I don’t know why, but I decided to watch Superman The Movie, which, I dunno if you know this, is pretty good. The first 45 minutes of that movie are fucking great. Punches me right in the feelings balls.

I followed that up with Superman vs. The Mole People, the first George Reeves Superman film, pre-television show. After that I watched about half of the Fleischer Superman cartoons from the 40s, and then wrapped it up with the entire first season of Superman: The Animated Series. Up, up, and away, ’til 3am, apparently.

I should mention that I was working on stuff while doing all this. I didn’t just veg out with Clark Kent all day. I was busy as shit.