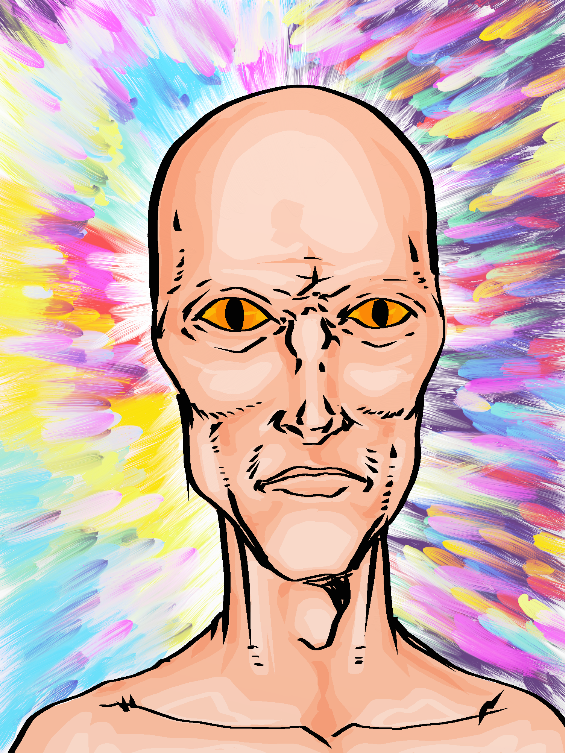 David Bowie passed away a few days ago. It was an absolute shock. I don’t think I’ve ever seen a celebrity death so universally powerful. And to be fair, I feel that the popular theory was that Bowie – Alien Sex God that he was – was unable to die.
Unpopular opinion: I am not the biggest fan of his work. I certainly don’t dislike his work, but I don’t absolutely love it, either. He is not an influence of mine, but certainly influenced some of my influences. I do like a fair bit of his music, but most of it I can do without.
But I will never deny he was a genius. It’s a term that gets thrown around pretty loosely, but feel it is absolutely true in Bowie’s case.
The thing about geniuses is that their successes are usually spectacular, but their failures are usually just as spectacular. Bowie had his grand successes (Ziggy Stardust, his dick in Labyrinth) and his massive failures (Dancin’ in the Streets duet with Mick Jagger, his cameo in Twin Peaks: Fire Walk with Me).
But even when a genius fails, it sticks with you. Case in point, The Man Who Fell to Earth. I hate this movie. It’s just terrible wankery. But, I’ve also never forgotten it. The visuals, the story, Bowie himself as Thomas Jerome Newton. It has always remained in my head. While the movie is mostly awful, there are good ideas at play, but of course, the documentary part of the film rings truest. Bowie as the Alien Sex God.
So I drew Bowie in his true form as he ascends back to the stars, having forever blown our minds and left an impact on our modern world far greater than any other living being has, artist or otherwise.