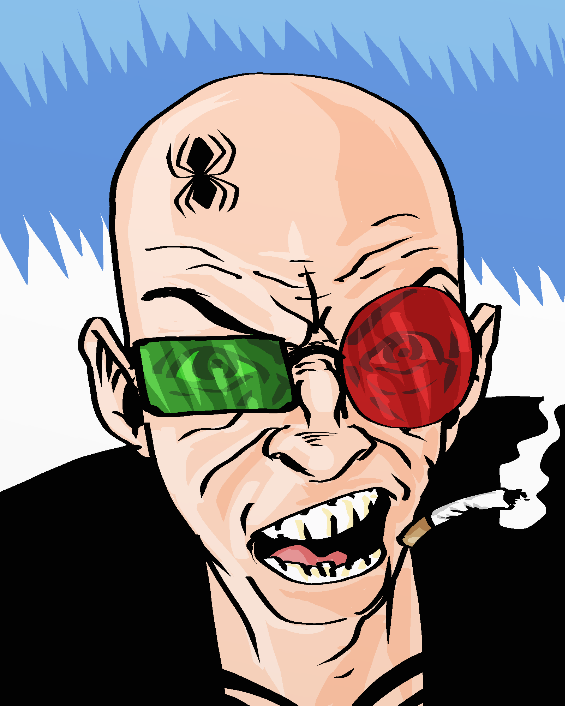 If only Hunter S. Thompson was still alive and/or Spider Jerusalem was real. I think either would be having a massive field day with the current election. But no one would be listening anyway. Transmetropolitan is another Top 10 comic series for me. Also the only series I own with an issue 1 signed by both the writer and artist. And also the only comic series that I had to rebuy a set of issues due to my ceiling caving in on my office at home. Still missing at least one.