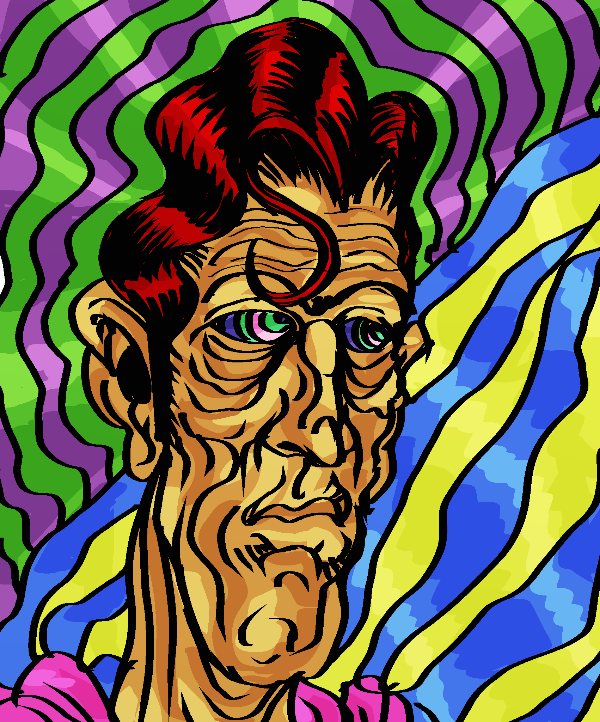 I watched a movie the other night called The Invitation. A dull, trodding, painfully predictable, pretentious “horror” movie about grief, loss, and murder cults led by Tobey Huss. And Drew Carey’s crossdressing brother. You don’t learn anything about the characters to cheer any of them on, so when they suddenly starting dying in the final 10 minutes of the movie, I was honestly glad SOMETHING was finally happening, other than shitty people having the world’s worst dinner party. Also, terrible acting. There’s a scene at the beginning where our two leads accidentally hit a dog or something. The woman – I honestly couldn’t tell what emotion she was supposed to be expressing. It looked like she was gonna break out in laughter. I think she was supposed to be upset. I dunno. If she had laughed, at least it would have been interesting. If you feel like watch The Invitation, RSVP “No”.
On the other hand, back when it originally aired, I hated The Batman. It felt like a cheap knock-off of both Batman and The Jackie Chan Adventures (which was by the folks who eventually made THE BATMAN). Plus, some of the designs and characters just seemed super over-the-top and just out of “the norm” (The Penguin doing Wire-Fu, Mr. Freeze being a petty thief BEFORE the accident, etc.). But I’ve been watching it on Netflix the past few days and it’s growing on me in a way I didn’t think it would. It’s not a dark/grim/angry Batman. It’s like a merging of Batman from The Animated Series and the one from Brave and the Bold. Plus Alfred is charming. And my thoughts on the designs have lightened up, particularly in the wake of whatever the fuck is happening in the comics. So yeah, 180 on THE BATMAN (eventually, the series featured team-ups, and I wanted The Flash to have a spin-off cartoon called The The Flash).