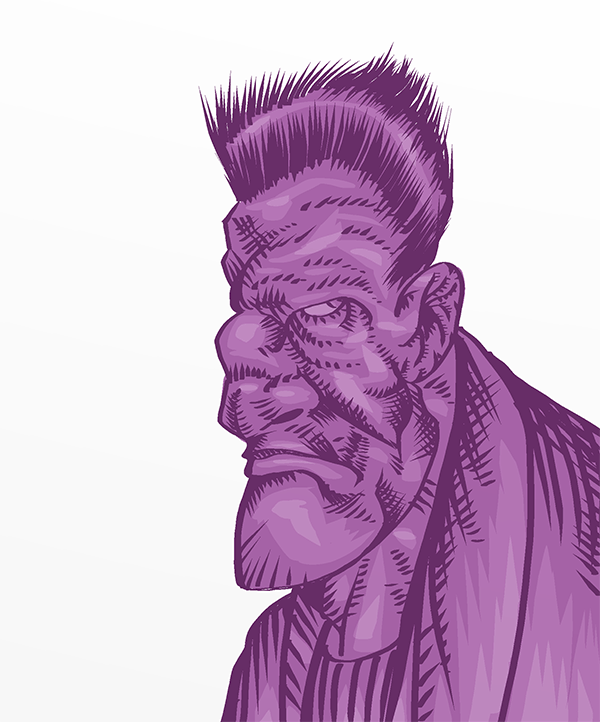 I saw the Ghostbusters remake last night with my friends Joe and Jennie. It was a delight. Is it a perfect movie? No. Too many in-jokes, nudges, and winks to the original, including cameos by most of the original main cast were a bit distracting and forced. A couple of wince-inducing scenes and gags. But for the most part, hilarious. Most of the jokes hit, most of them are character based. The effects are pretty good. I’m not a fan of Saturday Night Live, but Kate McKinnon is a goddamn dream. But the true revelation is Chris Hemsworth as the dim receptionist. Holy shit. I probably like the Thor movies more than most, but it’s never been down to Hemsworth in those. He is fucking fantastic in this movie. Is it better than the original? No, but it’s pretty close. I think if it had kept the original at more of a distance, with no references to it, or, if it had actually been more of a sequel, it would have worked better story-wise. Otherwise, it’s consistently funny and the performances are great. Surprisingly very family friendly, too. I don’t recall any swear words being spoken. On the other hand, I’m so desensitized to that, maybe they said “fuck” every other word and I just didn’t notice.
Anyway, see it. It’s really good.