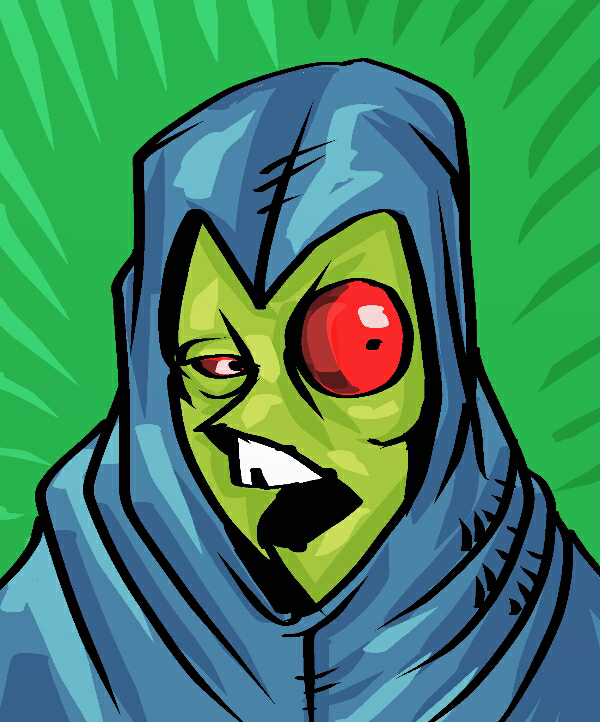 Last night, I went to a movie for a dollar. I saw Harry Potter and the Flatulent Corpse. Actually, I saw Swiss Army Man, which I would have gladly paid up to maybe 5 dollars to see. It’s definitely in my top 10 of weird-as-shit movies. It stars Paul Dano as a sad, lonely man who may or may not have been stranded on a desert island. Just before he is about to commit suicide, he finds Daniel Radcliffe – a corpse. A corpse with superpowers. And the rest of the movie a guy and his superpowered corpse friend, struttin’ around and trying to make it home, which might not be as far as they think. And there’s farting. Lots of farting. An incredible amount of farting. Recommended…?