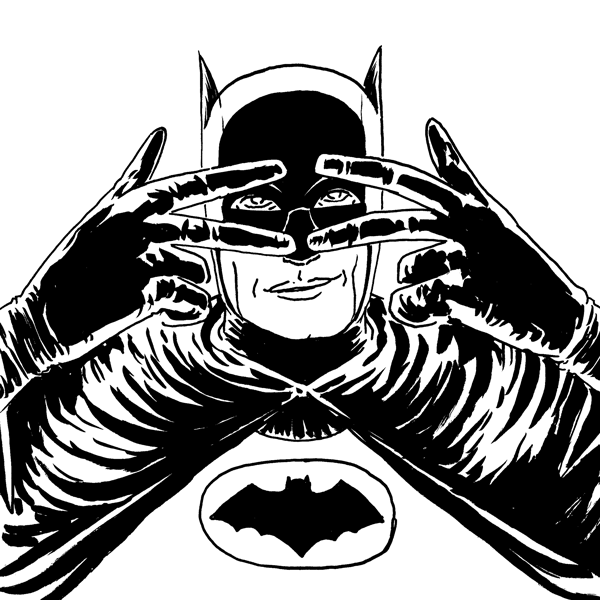 Adam West passed away yesterday (June 9th, 2017). I feel like I should write something… more. Those who know me know what the 60s Batman TV show meant and continues to mean to me. Despite my awkward teen years of disowning that show, as a child and an adult, I love it with all my heart. I even had a very short-lived podcast about it when it finally was released on blu-ray and DVD. I have often stated that my favorite Batman is a well-adjusted Batman, and it doesn’t get more well-adjusted than Adam West’s portrayal. Adam West was how Batman was first presented to me, and no matter how many iterations of the character there are, no matter how many artistic and diverse versions of Batman that I fall in love with, Adam West is my Batman.