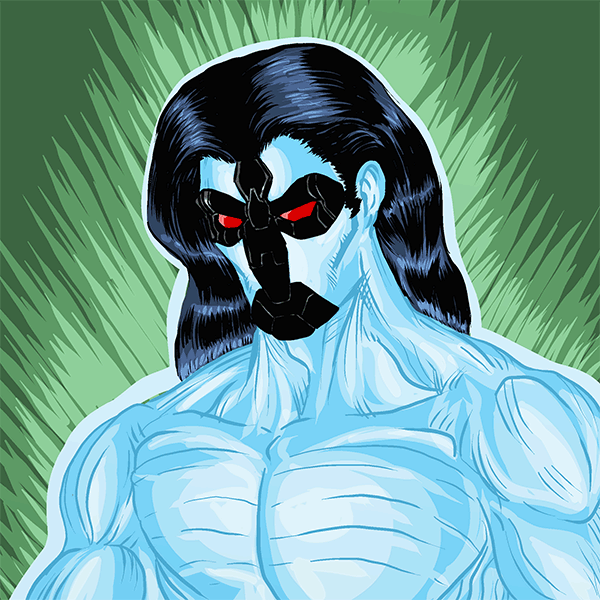 When Image Comics started, I bought all the issue #1s from the initial offerings from all the founders. Except for Wetworks and Whilce Portacio. I know very little about Wetworks, but this guy was the only one who wasn’t a gold army robot, and I actually had his toy 2 decades ago. Then, the owner of my then-comic shop played baseball with it behind the store one night.

My other Whilce Portacio story is that while having him sign some comics at a local comic con a few years ago, I sadly was the person to inform him that his former co-creator Steve Gerber had died some years previously.