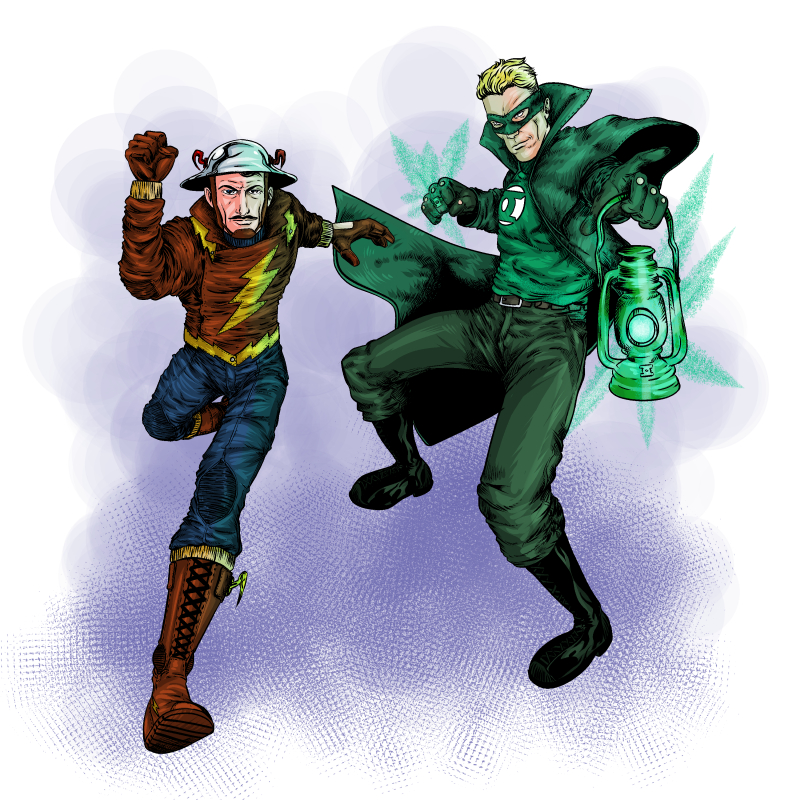 Math time. 2,507 days of sketches over the last 8 years. Almost 7 full years of sketches. Adding in bonus or extra sketches, there are 2,703 drawings done over 7 years. These are just the ones I posted or counted. There are definitely more.

Over the last few months, I’ve felt completely drained and uninspired. I need to refocus my energy and figure out what I want to do when I grow up.

The Sketch-a-Day, especially the last four years of it, has been my biggest accomplishment and the single most important thing that has consistently been a part of my life. At times, it has seemed like a chore or an albatross, it has also most certainly been the one thing that has literally saved my life. Struggling with severe depression, anxiety, stress, physical pain, mental illness, and battling suicidal thoughts and feelings… forcing myself to draw and post it here has sometimes been the only thing that pulled me through.

I certainly don’t want to disregard the people in my life who helped me through those times and issues, and I definitely appreciate their support and love. You know who you are. Even you, the people who abandoned me, you were a part of this too. You fueled this project just as much as anyone. In a way, I thank you.

Shortly before I decided to bail, I had an utterly ridiculous passing thought. “Hey” I said to myself, “you should go back to the original Sketch-a-Day and redraw that entire first year, but, y’know, better.” And for, like, 35 seconds that sounded like an amazing idea. When I did decide to shut it down, The Thought came again. But I tampered it down to “Hey, redraw your 1st daily sketch as your last one.”

And so here we are. Compare, contrast. The original post is here. The original drawing is below. I’m not sure if there’s improvement. Don’t blow air up my skirt and tell me you think there is. Keep it to yourself.

So what’s next? I dunno. I’m always battling ideas for comic books in my head. I know I need to at least write one I’ve been promising for years. This should definitely free up some time to do that and to maybe build up my own project. I’ve also been planning a book of sorts for a while. I also own a shit-ton of comics and books I’ve never read. I should try to read a little more often. Podcast is still going for now. Until Jason bails, which I am fully expecting.

I’ll still be drawing and making art. Just not posting as frequently. You can always follow the links at the bottom of this and every post. Join my Patreon. Buy stuff from my store. Get a commission (I owe 3 people commissions as is, I’ll have to come up with new excuses to procrastinate. Or just do them).

Also as it says below: I’m still here. Just a little quieter. 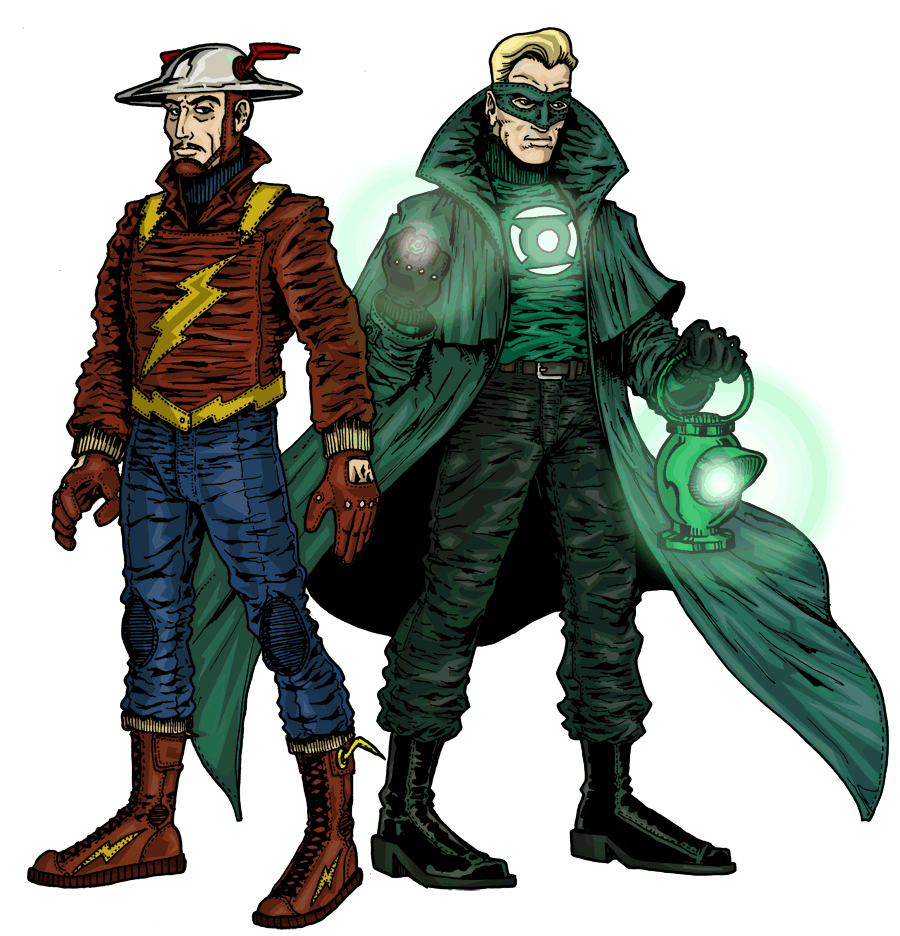